Play The Workman’s Club on 4 December

To celebrate, they’ll be playing a late night gig at The Workman’s Club on Friday, 4 December. Doors are at midnight

The band debuted their first track Tie Me Up back in February of this year. Their second single My Beat Jesus came out in May. The band have played BD Festival, Indiependence, Castlepalooza, Hard Working Class Heroes and Whelans over the summer.

Their 3rd single, Party Animals, became a live favourite and is released on 4 December. 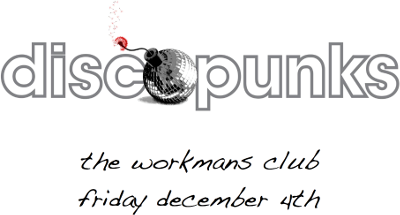