The brand new addition to our Friday nights here at The Workman’s Club has well and truly landed. On sporadic Fridays throughout the year the doors to the Main Venue will be flung open at midnight for The Late Sessions, where you’ll have the chance to see some of the finest musical talent from all around the country for only a few of your hard earned eurios. (€6/€5 to be exact!) We’re be handpicking the best bands from around the country and bringing them to you. They’ll take to the stage at midnight and will play until well into Saturday morning. With some awesome nights already under our belts, we’ve still got way more to give yiz.

On Friday, 8 May we’re gonna hit you between the eyes with the most brilliant Gangs. Hailing from Tallaght, Gangs are fuelled by passion! It’s this passion that led Gem Archer (Oasis) to say Gangs were ‘way beyond anything I was doing at that age’ and this passion that brought Gangs in their short 2 year lifespan to sell out venue after venue in Dublin, to be named in Hotpress Ones To Watch, to extensively gig across Ireland and the UK including major festivals such as Electric Picnic, The Great Escape and Other Voices, as well as touring as support to bands such as The Strypes, Palma Violets and The Blades, and all with only one release, 2014’s Back To School EP. ‘The sheer force of their bone-rattling sound is something very special indeed’ The Last Mixed Tape told us. 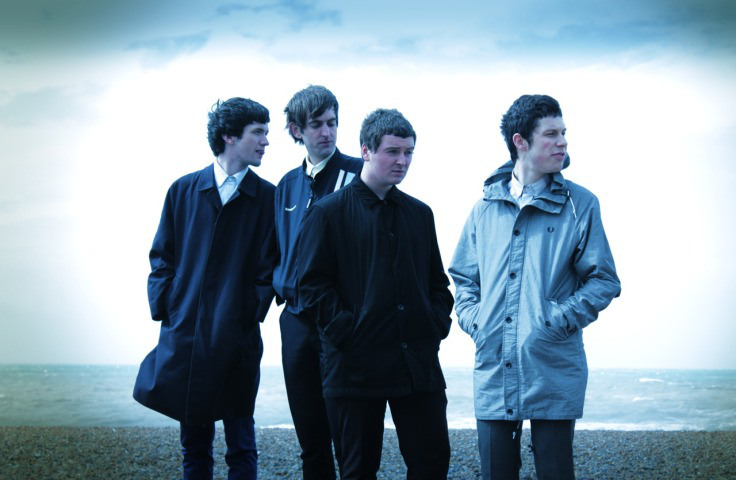