February 26th
The Workman’s Club
When Brian Kelly traveled home to Ireland – to Sprig studio in Galway – the plan was to record a handful of tunes with a group of traditional Irish session musicians. As people turned up and plugged in, one by one, a spark was lit. Simple ideas quickly became full songs, and that handful of tunes began to feel and sound like an album that had to be made.
That was July 2015.
Eighteen months on, and an album that nobody saw coming is complete. It is an album that oozes modern Ireland. An album that has found a fresh new sound in an old traditional style. It is the perfect platform for a thoughtful and measured critique of Ireland today.
With rolling rhythms come protest songs, love songs, nostalgic songs and personal songs. The whole album is a subtlety intricate and forceful piece of work. The album is due for release on the 24th February 2017.
Others seem to agree that the band are onto something good – having never played a gig, the band won IMRO’s Emerging Competition in 2016. The Galway Independent called them “The New Kings of Trad”. There’s something going on… 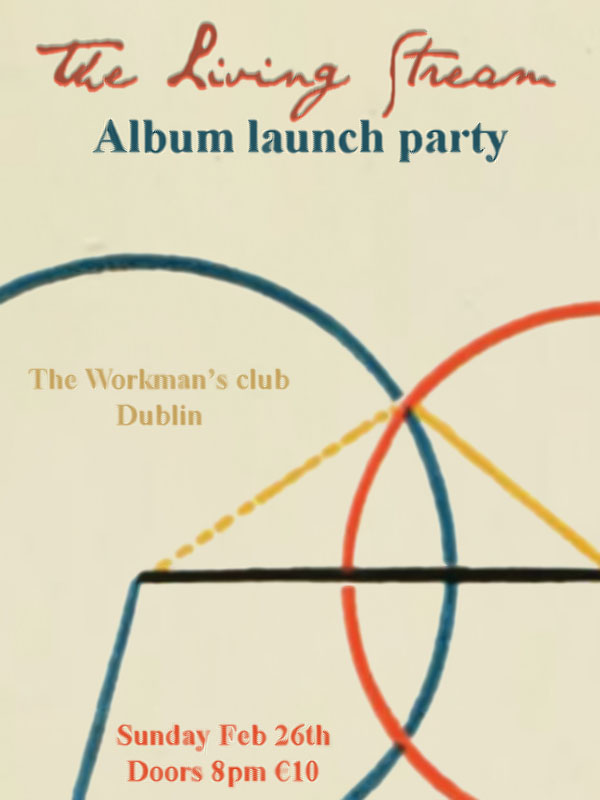