It has been described as ‘psycho ceilidh’, ‘whiskey-soaked folk’ and just plain old ‘partying music’ – whatever it is, The Logues have made the genre their own. From their humble beginnings in a sleepy County Tyrone village, they have become one of Ireland’s most sought-after live bands.

Signed to Ireland’s most respected live music booking agency, AMA Music Agency (The Coronas, Paddy Casey, Aslan) the band have had a busy 2015, both in the studio and on the road. Regular weekly gigs in some of the country’s top venues and festivals along with a sold out gig in Glasgow and playing to thousands in Dubai have been highlights of the year so far, which will be nicely bookended by an Irish tour in support of their new single, I Don’t Love You At All.

The band entered Attica recording studio in Donegal (Foy Vance, Villagers, SOAK) last year to begin recording their next album, from which I Don’t Love You At All is the current single. Previous single Fly Free achieved extensive airplay from the likes of BBC Radio Ulster, RTE 1FM and Highland Radio, reaching #16 in the iTunes download chart.

“The most progressive folk band in Ireland” – AMA Music Agency
“One of the singles of the year…a band to watch” – Ocean FM
“I’m loving this…great vocals and arrangement” – Highland Radio
“We predict this dance to be the next internet meme!” – BBC Northern Ireland (regarding Logan’s moves at an Ulster Hall gig)

“The most progressive folk band in Ireland” – AMA Music Agency 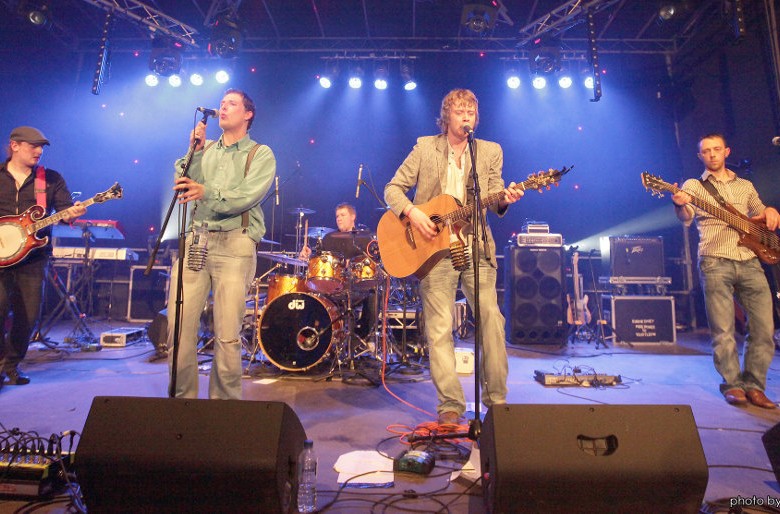