The Lookalikes were undoubtedly one of the most popular Irish bands playing around Dublin and the rest of Ireland during the early 1980s. They had a massive loyal following, broke attendance records in every major music venue in Dublin and were one of the few bands that could tour the country playing original music. On the strength of some early demo recordings, written by lead singer Sean O’Connor, it wasn’t long before a steady stream of A&R personnel were making their way from London to Dublin to get The Lookalikes’ signature for their respective labels. In total the band were offered a staggering 13 recording contracts!

Eventually they signed to Riva Records, home to Rod Stewart and John Cougar, and the band were offered the opportunity to tour the UK with Thin Lizzy which they did with great success. The band released three singles on the Riva label, all of which were successful in the Irish charts, but due to “differences of musical opinion” they eventually parted ways with the label. (One of those three singles is “Can I Take You Home Tonight?” which was an Irish No1 and still gets played on radio to this day!)

They released the album “Daydreaming at Night” for Warner Music in Ireland, along with 3 more singles which were the final recordings by the band. After another successful tour with Thin Lizzy throughout Europe in 1982 the band eventually broke up shortly after their return to Ireland. Now the band are returning to live duties in Dublin with original members Sean O’Connor (guitar & vocals), Peter ‘Sid’ Keenan (keyboards & vocals) and Mike Mesbur (drums) along with John Marron on bass.

You can download or purchase CD copies of their 6 track EP, The Singles Collection, from; www.thelookalikes.bandcamp.com/releases 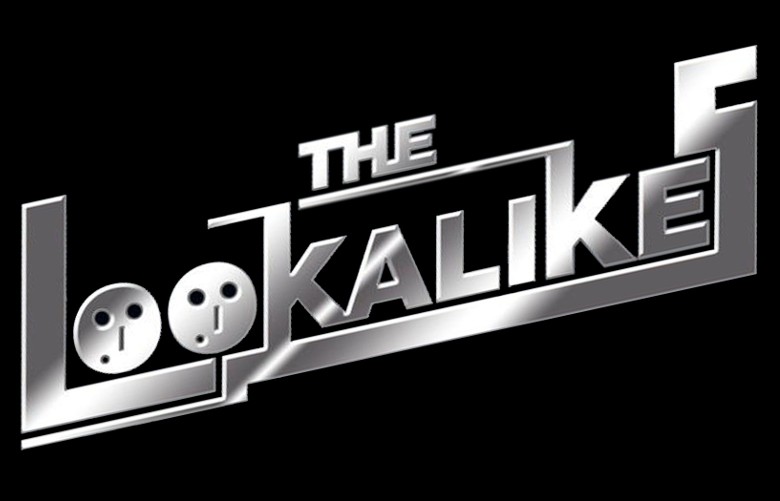