Dublin 4 piece The New 52 launch their new ep ‘Green’ with a headline show on April 8th at Workmans Club.

‘Green’ is the first new collection of songs released by the Dublin 4 piece since their 2016 debut album ‘Let me sleep’.  Since then, The New 52 supported Blue Rose Code on a successful Irish tour, and released 2 singles ‘Good Intentions’ and ‘I Am’ which reached Number 1 in the iTunes Rock Charts.

The 5 tracks on the new EP were recorded in guitarist Conor’s home studio, Studio 57, and produced by Conor & frontperson Darragh Cullen. The new EP is a departure for Cullen, who after recording all the instruments solo on the debut album when he was just 15, has now joined in a collective effort with the other members of The New 52 for the first time on these recordings – with Darragh on guitar/vocals, Conor McLoughlin on guitar, Mikey Deasy on bass/vocals, Sean O’Connor on drums. 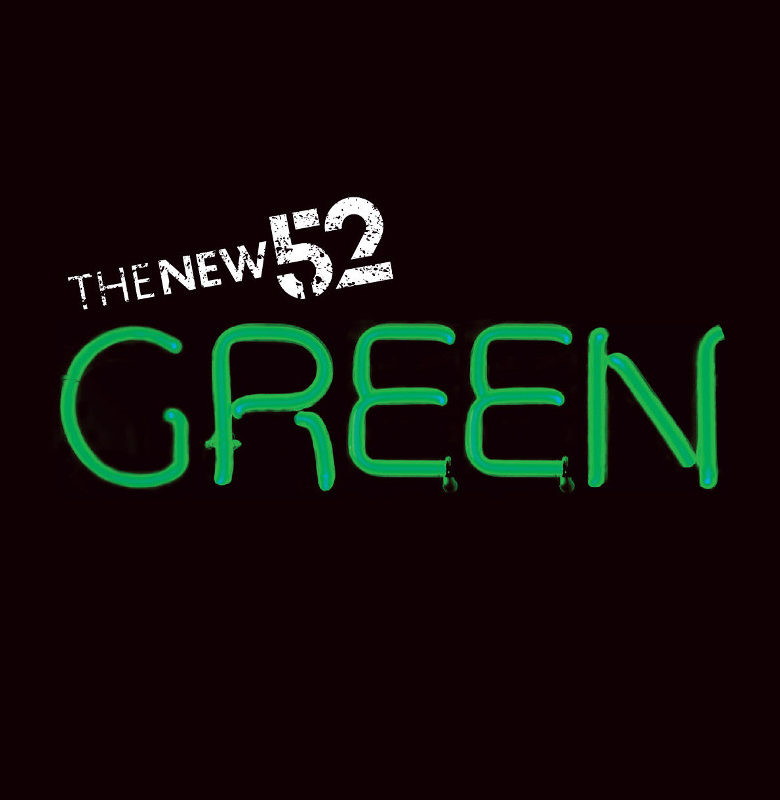