The New 52 are delighted to launch their debut album ‘Let Me Sleep’ in The Workman’s Club.
The New 52 is the latest project from artist Darragh Cullen, who previously released the critically acclaimed albums ‘The Finish Line’ in 2010 and ‘Whispers & Silent Screams’ in 2012.
‘Let Me Sleep’ was recorded in 2015 with legendary producer Boo Hewerdine (Eddi Reader, Chris Difford, The Bible, Sia), and has been snapped up by Haven Records for a September 16th release. 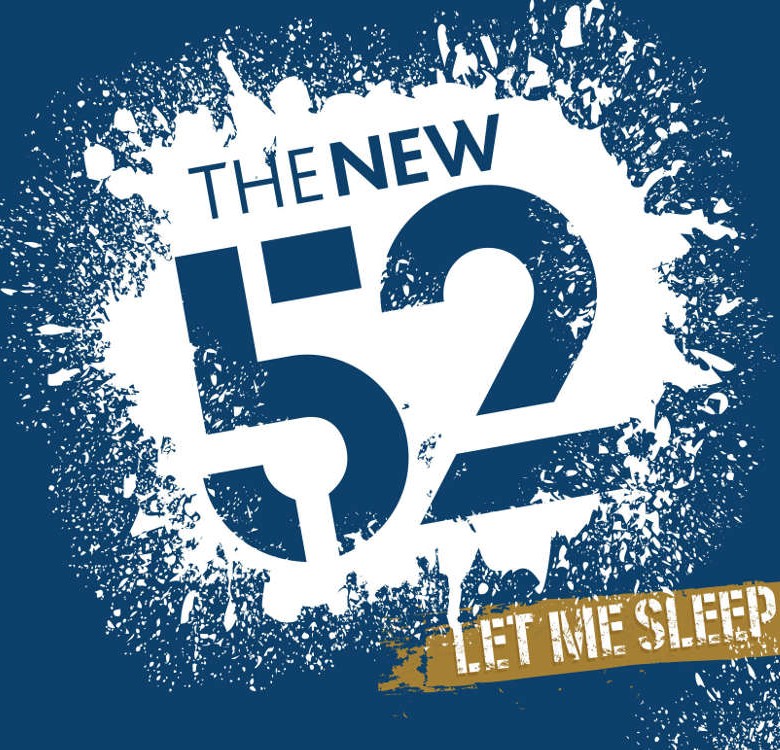