21/04/17 – The Optimists are set to release their highly anticipated second single ‘Not Her’. To celebrate this, the band will be playing The Workmans Club on Wednesday 26th April. Tickets will be availble online and at the door for €4-€7.

We have two amazing bands supporting The Optimists on the night;

For Foresters
and
The Girl Talk

“Unashamed upward pop act the Optimists are a fully-fledged exciting new prospect on the Dublin music scene, the group have been making moves to make their mark on 2017.”-The Last Mixtape

Despite being established for a little under two years, The Optimists have already made a huge impact on those who have heard their music,spending their summer in France signing CDs, photos and shoes. Their ElectricPicnicperformance, on the Oxjam Stage,wasdescribed by State.ie as;

“… Arip-roaring start, their alternative and energetic take on pop music placing them firmly in the tradition of Two Door Cinema Club, The Chalets and Wonder Villains.”

However, that was only the beginning. Since September of this year, The Optimists have kept themselves very busy performing on the Whelan’s main stage, The Workman’s Club and Whelan’s Ones to Watch,where their performance was received with excitement. Anyone, whether they can or cannot dance, can bopawayto The Optimists. A fact that became apparent that Friday nightwhenthe floor felt as if was about to give way to those jumping around in frontof the upstairs’stage.

The Optimists highly anticipated single “Not Her”has already been eagerly discussedon Soundfeed.com and Spin 1038’s Plan B. After months of waiting,fans of the band are getting more music from The Optimists but not in the same style as they imagined. Normally,the band bring ahigh-energyshow to their “Optimist family”but the release of Not Her shows a deeper, darker, more emotional side to the band that we have not yet seen, making the future release even more exciting.

Whatever you have planned for April 26th, cancel it, because this is agig you will not want to miss. Following the release of their second single “Not Her” on the 21stof April 2017, The Optimists will be performing at The Workman’s Club supported bysome very talented members of the Optimist family. Prepare your voices for shouting, prepare your feet for dancing and prepare fora roller-coasterof emotion coming your way. 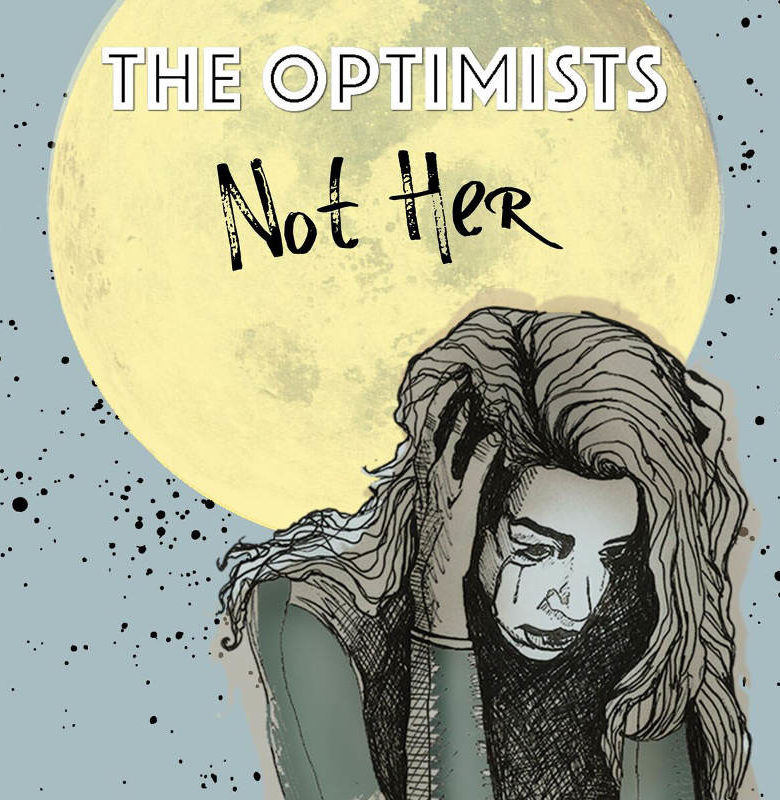