in aid of ROCK AGAINST HOMELESSNESS

As part of the Sunday Independent’s hugely successful series of charity concerts, one of Ireland’s top rock Bands The Riptide Movement will play a very special gig at the Workman’s in Dublin on September 10.

The Riptide Movement are a Gold selling, Choice nominated, Number 1 rock band from Dublin, Ireland. With five studio albums to their name and a string of hit songs including “All Works Out”, “You & I”, “Elephant in the Room”, “Changeling”, and “Something Special”. The band was formed in 2006 by songwriter and vocalist Malachy Tuohy, guitarist John Dalton, bassist and harmonica player Gerry McGarry and drummer Gar Byrne. The Riptide Movement are renowned for their blistering live shows and have played all around the world, from the main stage at Electric Picnic to Glastonbury and Benicassim; they’ve also shared the stage with artists such as The Rolling Stones, Neil Young and Bon Jovi and have collaborated with renowned orchestras such as the BBC Orchestra and the RTE Concert Orchestra. The Riptide Movement has also produced environmentally-themed music videos and documentaries, including their 2018 “Plastic Oceans” documentary, which highlighted the effects of plastic pollution on our environment.

The band’s charismatic lead singer Mal Touhy said: “When we were asked to curate this gig, we were happy to be able to do it and to be a part of it. Focus Ireland do some great work and we do our best to support them whenever we can. The last campaign we played for Focus was the ‘Station Sessions’ in December 2020. Homelessness is an issue that’s close to our hearts, it was on Grafton Street and Temple Bar where we cut our teeth as a band.”

“We used to busk there regularly, and it was through busking where we really got to know a lot of the people that were homeless and living on the streets at the time; and we got to hear their stories. It’s something that has informed our music over the years.”

“We released a music video a few years ago for a song called ‘All I Ever Wanted’ and that video was based on a guy, who had lost his wife to illness, he was absolutely heartbroken, and his world came apart and he ended up on the streets of Dublin. The one thing that always resonated with me from all the people we got to know from that time, was that homelessness can happen to anyone.”

“Everyone has their story, all it takes is a knock at the wrong time or a chain of unfortunate events to unfold and it can be enough to tip you over the edge, you can lose everything and I think this issue is really been compounded now with a lack of housing supply and a cost of living crisis that’s unfolding all around the world, it can happen to any of us.”

“Recently myself and another artist Davie Furey, who is one of our special guests at the gig on September 10th wrote a song called ‘You don’t see me anymore’. We wrote it about the homeless crisis here and we plan to release it as a charity single later in the year. This crisis seems to just get worse and worse every year, so clearly something needs to change. ”

“The catalyst for that change may be a referendum to include the right to housing in our Constitution and to make it a constitutional right, it won’t solve the crisis overnight but it would be a good place to start.”

The Riptide Movement Rock against homelessness in aid of Focus on September 10 at the Workman’s Club in Dublin. 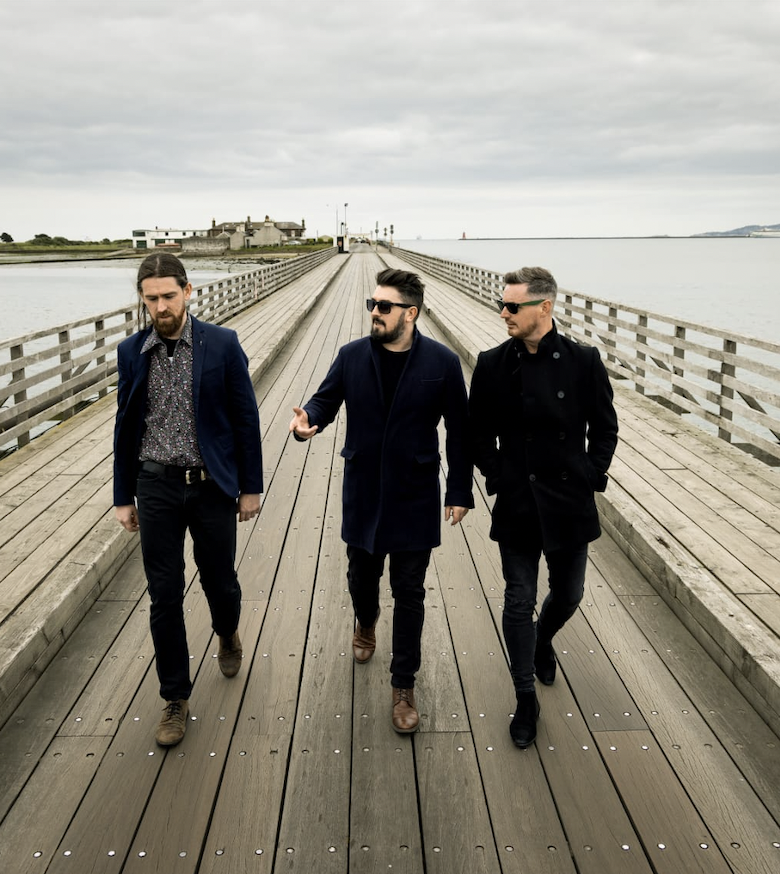