The Shape Of The Sea EP Launch

The Shaker Hymn kick off 2019 with the release of their first single ‘Brother (Love In Flight)’ on February 20th from their own imprint Heavy Noids Records. New material from the forthcoming EP ‘The Shape Of The Sea’ lands on softer ground than we are used to hearing from the Cork five piece and coincides with an acoustic tour that starts in Levi’s Cornerhouse, Ballydehob on Friday, February 22nd.

The group had begun working on their third album at the tail end of 2017. An unexpected hiatus due to health concerns forced the group to put those plans on halt last year. While the band took a break, songwriters Caoilian Sherlock and Robbie Barron began putting together demoes of folk influenced songs inspired by some of the duos favourite artists such as John Prine, Steve Gunn, The Lost Brothers and Joan Shelley.

The five tracks that make up ‘The Shape Of The Sea’ EP, due out on April 10th, are songs from these recording sessions. Some songs are a few years old, written on the road while on tour in the US over five years ago. Others are brand new, finished together, bouncing lyrics off each other between the live room and the studio. When the two decided the songs should be used for more than mere demoes, they asked some friends and collaborators to join them to finish off the EP. Drummer and producer Brendan Fennessy lends his percussive insight to most of the songs. While on ‘The Hearts Of Some’, Marlene Enright, Choice Music Prize nominee for 2017’s ‘Placemats and Second Cuts’ provides arresting harmonies. 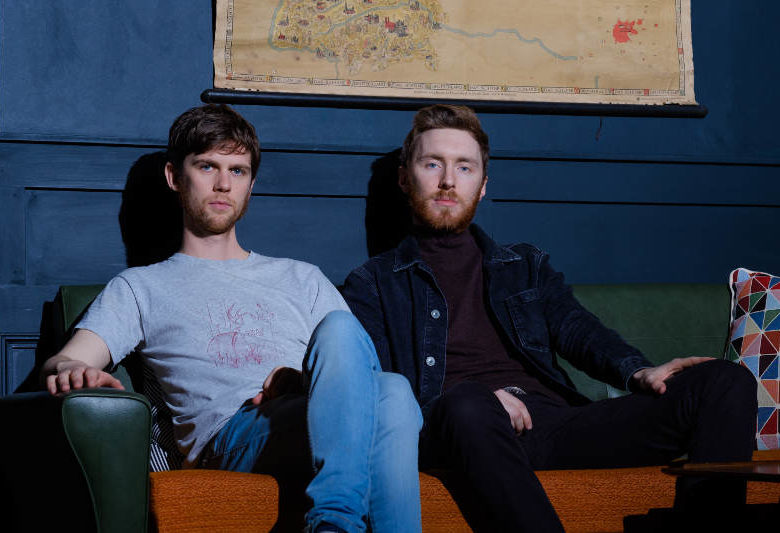