The Sonic Furs are a newly formed Funk Rock Band from Dublin. Recording is underway for our First Album: Garbage People. We thought a good way to raise money for recording costs would be to play a funky fresh gig for the masses. So come down if you love the sesh and wanna hear some bouncy new music. 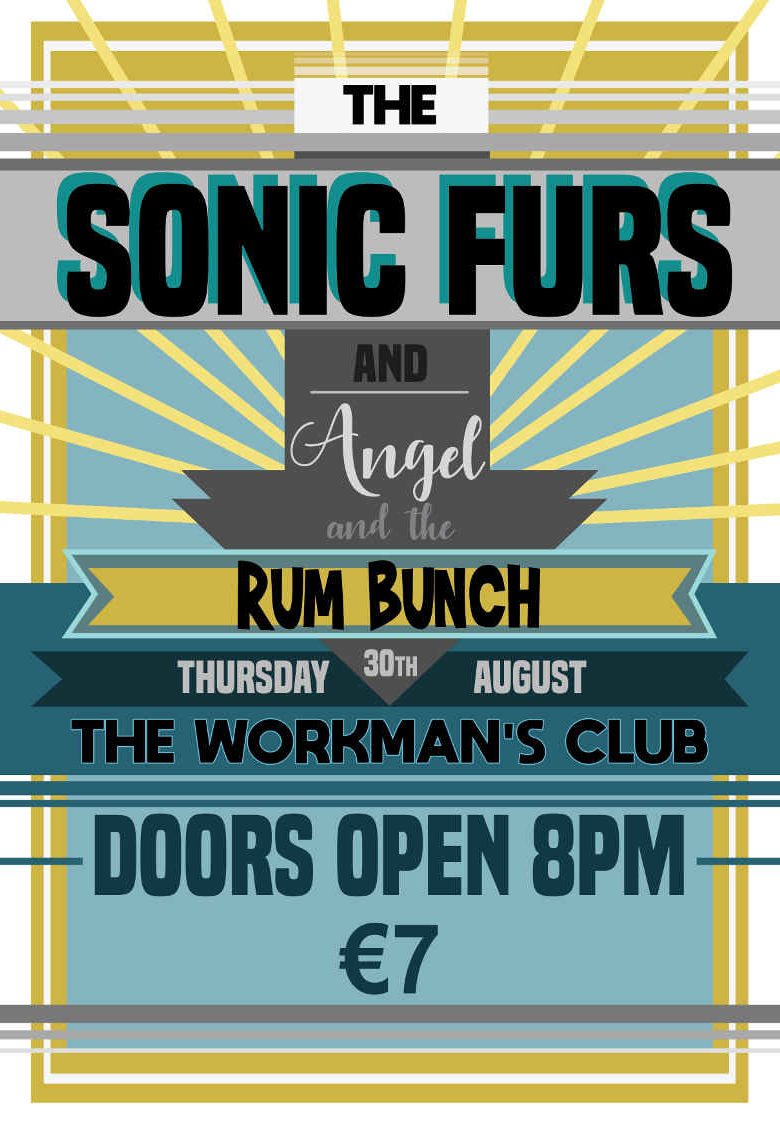