The First Headline Show for The Victory. 5 men based in Dublin playing a collection of songs. 60s style harmonies combined with modern rock

This band of 5 formed in Dublin 2020 through the chaos of recent times. Shane, Dave, Chris , Alan and John have come together to make sense of the world through their songs and music. All hailing from former musical bands/projects. Bipolar Empire , The Last Waltz Live (Shane performs as Van Morrison) and Hustle (Dave and Chris). Whereas John has been a familiar face on the streets of Dublin busking on Grafton street alongside performer Allie Sherlock.

Their debut Single ‘Making Some Music’ is to be released on May 27th. The music video shot by film maker Anthony White(Kila, Pota Oir) will be released a week earlier on May 20th. 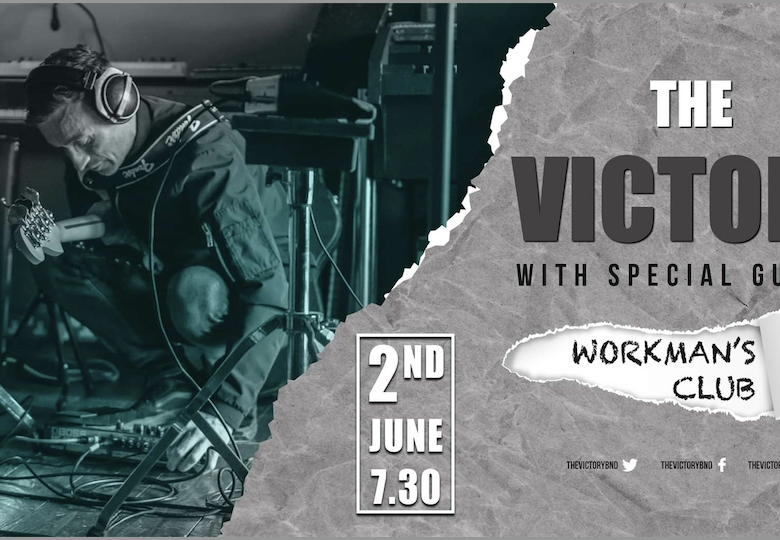