August Wells is a musical project formed in New York by Dublin native Ken Griffin (Rollerskate Skinny, Kid Silver and Favourite Sons) and New York pianist John Rauchenberger. Their music has been described as “Strange other worldly chamber music”, “Sinatra singing Lou Reed songs” and “The secret marriage of Willy Nelson and Lee Hazlewood” Songs to walk across your troubled heart with.

With their critically acclaimed debut album ‘A Living & A Dying Game’ and a string of fine singles already under their belts 2016 is shaping to be another busy year for August Wells. April will see the bands sumptuous single ‘Here in the Wild’ get its official UK release. A thoughtful, piano and string-drenched track that bears the wistful hallmarks of songwriters whose place in a weary world is tempered by the acceptance of some of its fateful twists.

The band return to Europe in June and July for an Irish and UK tour in support of their second album ‘Madness Is the Mercy’ which will be released in June and will once again see August Wells team up with Irish independent label ‘Forever In Financial Arrears’ (FIFA Records).

August Wells’ music has begun to make its mark, already having supported Glen Hansard at a sold out show at New York’s legendary Beacon Theatre and having received glowing reviews on their recent tour of Germany. They have appeared on Other Voices as well as recording coveted sessions for national broadcasters RTE Radio 1, RTE 2FM and Today FM to mention but a few.

“Don’t you find it all such a bore,

Here in the wild.”

“We’re not ones for over-using the ‘m’ word, but we’ve been listening to that new LP of theirs and it’s a bit of a masterpiece”

“This charming man possesses possibly the most evocative, even beautiful, Irish singing voice ever recorded — equal parts Scott Walker and…oh, lots of cool icons from the past with vaguely baritone vocal styles like Leonard Cohen perchance.”

‘”Here in the Wild is a sumptuous piece of music”

“There’s an introspection and weariness to ‘Here in The Wild’ that speak of the beauty of hand crafted song writing at its best. An evocative listen”

“Come on in out of that night’ is another soulful beauty”

The Underground of Happiness 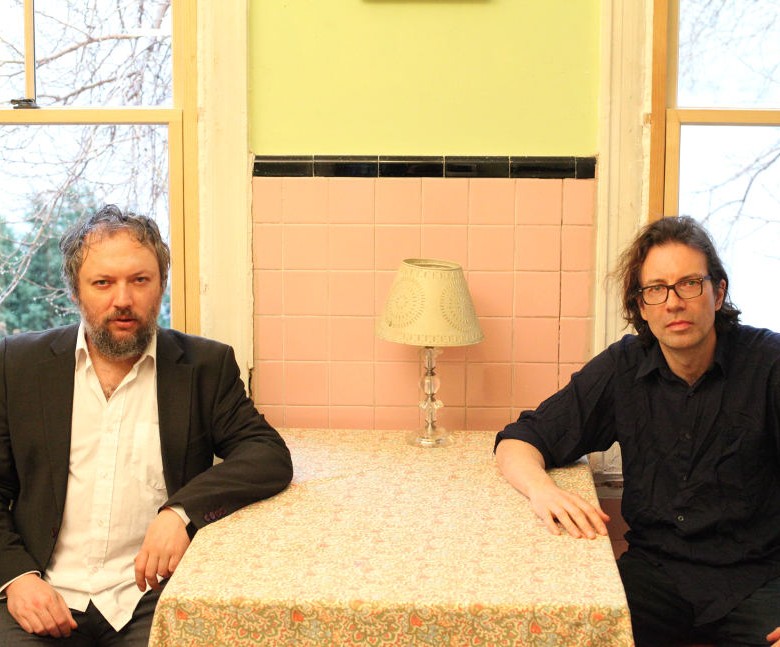