‘Alice…’ follows two perfectly crafted ballads from August Wells in 2015 – ‘Here in the Wild’ and ‘Come on in out of that night’ – that speak of us of worldly sentiments at a pace defying the commotion of our times. Ken Griffin and John Rauchenberger bring a considerable musical pedigree to the table to form the foundations of August Wells.

Prodigious songwriters and composers, Griffin and Rauchenberger’s Big Apple-based band have quickly gained recognition for their intelligent, reflective and soulful refrains, appearing on ‘Other Voices’, this year’s Electric Picnic and soon to open for Glen Hansard in New York’s Beacon Theatre.

‘Alice Dear Alice’ is taken from August Wells’ debut album A Living and a Dying Game, which is now getting it’s official Irish release and is the segue to their second album, due for release in Spring 2016 on Irish independent label FIFA Records. The video was made by Ken Griffin and Sarah Iannone.  “I have no idea who Alice really is,” says Griffin, “she just arrived in my head one day. I wrote down quickly what I thought of her, then she disappeared. She seemed mischievous and aloof; she seemed to represent the other side of things.

“Someone who saw the worth and worthlessness of living, the point and pointlessness, the hope and hopelessness. She seemed to walk around in the truth, looking with pity on the rest of us. We tried to make the video a simple odd portrait of Alice, nearly coming apart, nearly taking part, almost laughing.” 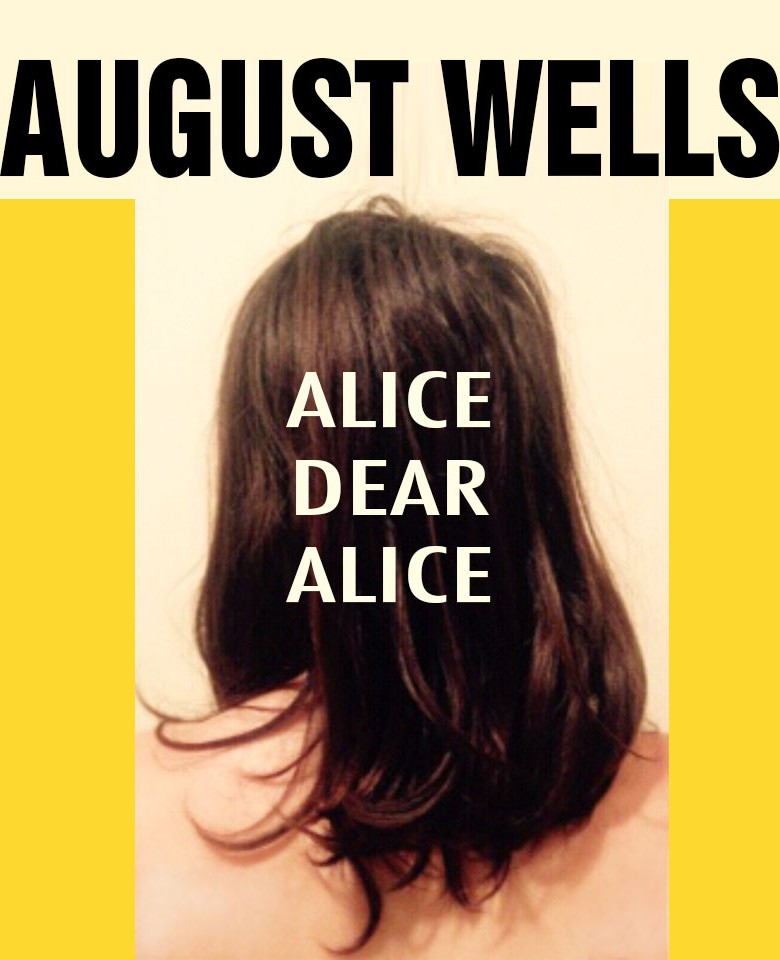