“It seems impossible that a teenager can summon towering, windswept emotions of a Wuthering Heights scale, but here we are.” Stereogum

We are super excited to announce a headline show for the wonderful Billie Marten at our place on Wednesday, 18 October!

Having already gained widespread acclaim for an emotive lyricism that belies her tender years, Billie Marten has been performing since the age of 12. Hailing from Ripon in North Yorkshire, she has music in her blood. She grew up listening to such beautiful artists as John Martyn, Laura Marling, David Bowie, Portishead, Damien Rice and Loudon Wainwright, whom she saw in concert as a kid.

Her parents – both musical, though neither musicians – could tell she had talent. Her mum contacted Ont Sofa Sessions, who invited Billie in to perform a song. She covered Lucy Rose’s Middle Of The Bed. By the time Billie returned to record covers of songs few pre-teens encounter – The Magnetic Fields’ Book Of Love, for instance, or Ron Sexmith’s Secret Heart – views of her version of Middle Of The Bed were racking up at a rate that shocked even the channel’s owners, Ben Davis and Jason Odle.

2014 was a breakout year for the young artist, who caught the attention of many including BBC Introducing and Burberry with her debut single and EP, ‘Ribbon’. Billie went onto play at Reading & Leeds Festivals and, following a Burberry Acoustic session at Kenwood House last Spring, ended the year sound-tracking BAFTA’s Breakthrough Brits in association with Burberry. News of her signing to Chess Club Records came early this year, with her extraordinary single, ‘Heavy Weather’ and bewitching B-side cover of Royal Blood’s, ‘Out of The Black’.

Billie’s songwriting has evolved at an astonishing pace, she sings with more assurance and, on her second EP (the debut via. Chess Club Records) As Long As, she is accompanied by other musicians, including Alex Eichenberger on cello, Sam Faulkner on additional guitar, Matthew Racher on drums and Fred Cox on piano/guitar. Her voice, however, was as bewitching back then as it is now.

Come and check out this very special show! Tickets are priced at €8 and are on sale via Ticketmaster from this Friday, 6 October! 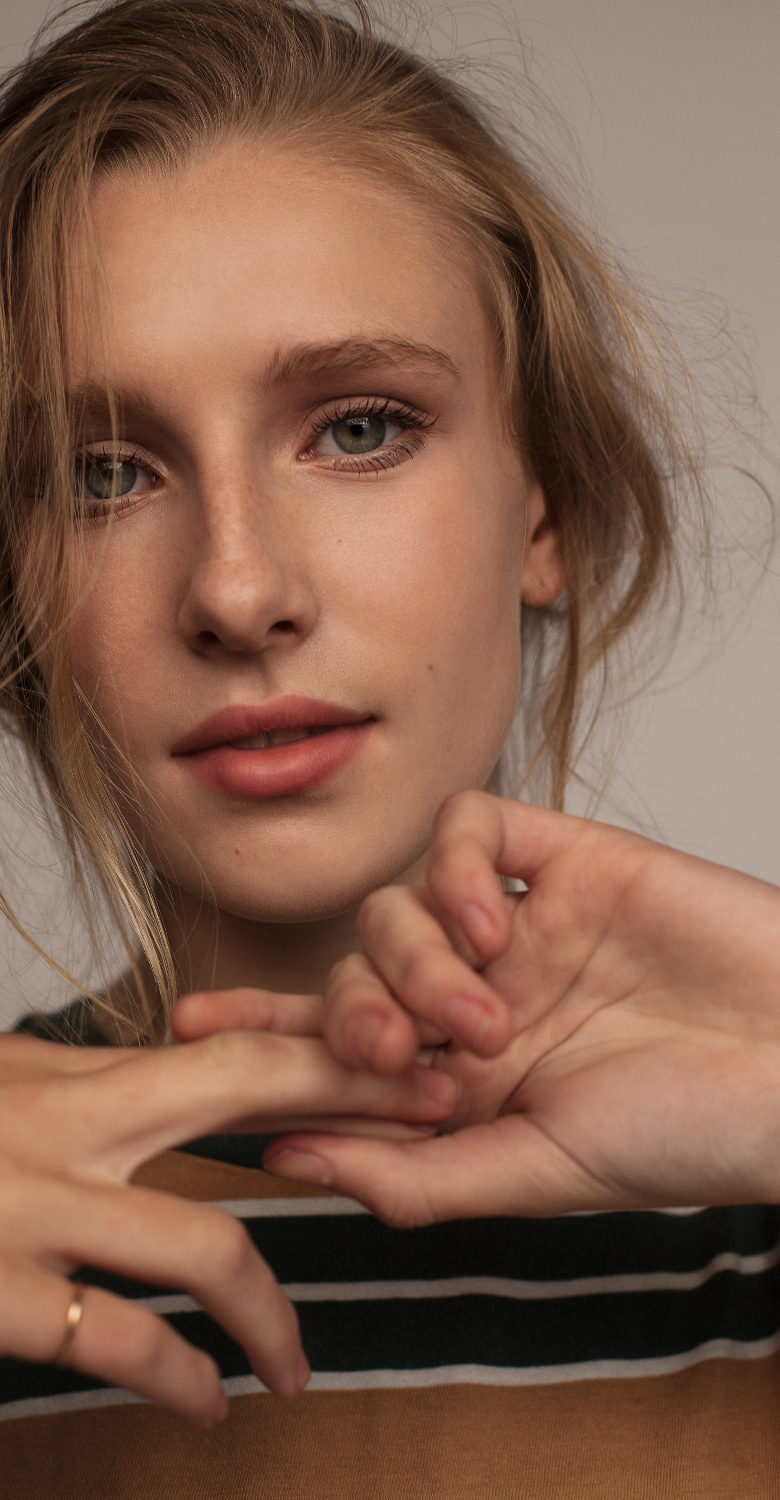