C’mere to us… we could not be more excited for this show! We’re massive Built To Spill fans at The Workman’s Club and the news that they are coming to play next April has prompted large scale celebrations on Wellington Quay. If you’ve heard Built To Spill, you’ll be swiftly grabbing your tickets when they go on sale this Friday. If you haven’t, lash them on now and have a listen – then get thee online on Friday and snap up tickets for what is going to be one seriously amazing show.

Here’s the lowdown on the band….Built To Spill are an American indie rock band hailing from Boise, Idaho. They have released 8 full length albums – their most recent album Untethered Moon was released on 21 April, 2015.

Formed by Doug Martsch in 1992, the intention was to create a project that would involve a rotating cast of musicians to record albums and tour. The first incarnation of Built To Spill included Doug, Brett Netson, and Ralf (Youtz). In 1996, while recording the album Perfect From Now On (their Warner Bros. Records debut), Doug found a rhythm section he could not relinquish: Brett Nelson and Scott Plouf. This line-up toured and made records with additional guest musicians Brett Netson and Sam Coomes. In 1999, after the release of Keep It Like A Secret, Jim Roth joined the band as live co-guitarist.

Acclaimed record You In Reverse (2006) arrived as the most collaborative record in the bands thirteen-year history.  The band wanted to retain the impromptu, organic feel of their jams. The band decided to self-produce in order to put themselves in a new situation. The songs are haunting – each musical thought is surprising and complete.

In 2009, the band announced the release of its next album, There Is No Enemy, with lead single, Hindsight being released in September. The band toured extensively, including performances at the Pitchfork Music Festival and the All Tomorrow’s Parties festival, curated by Matt Groening.

Built to Spill continued touring periodically as a five-piece but didn’t release another album for several years. Untethered Moon was released on April 18, 2015. The album was recorded as a trio with Martsch, Albertini, and Gere and was co-produced by Martsch and frequent Built to Spill guest keyboardist Sam Coomes. The band didn’t tour in support of the album in 2015 but did tour extensively through 2016 with the same three-piece lineup as the album.

Built To Spill last played in Ireland over 8 years ago – and we cannot wait to welcome them back! 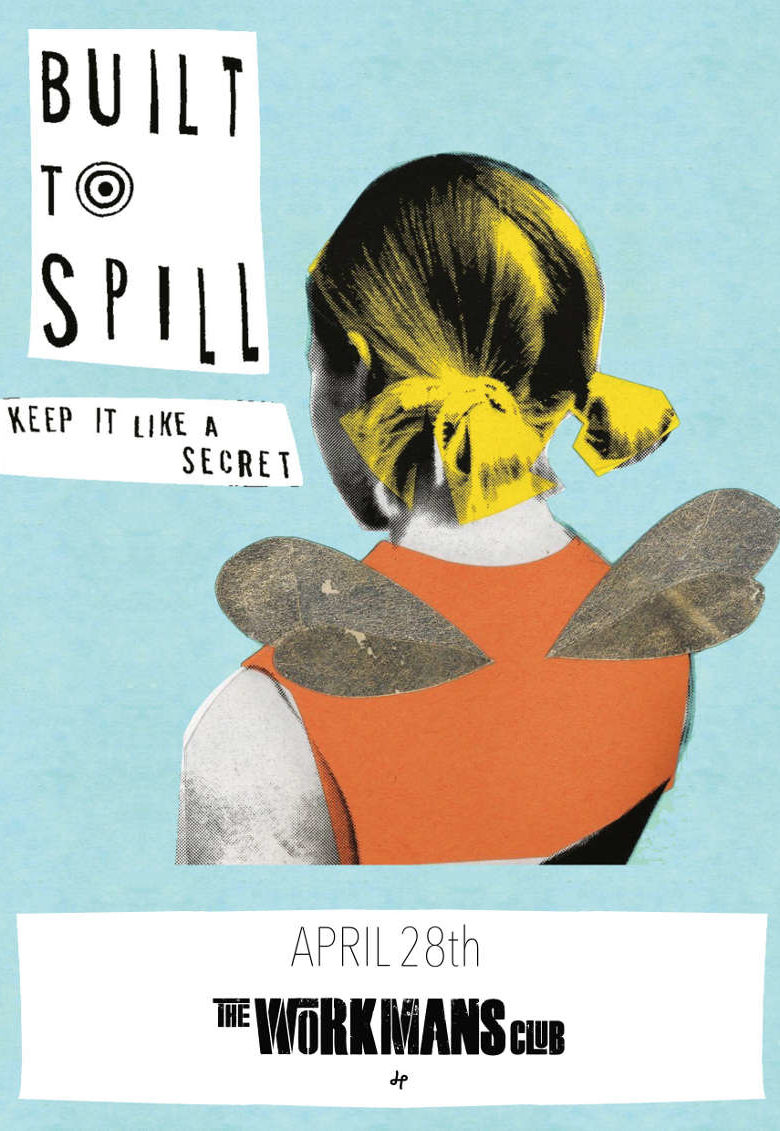