“Dar Williams, one of America’s very best singer-songwriters… Her songs are beautiful. Some are like finely crafted short stories. They are, variously, devastatingly moving, tenderly funny, subtle without being in any way inaccessible, and utterly fresh—not a cliché or a clunker in her entire songbook.” -The New Yorker

“Known for her lyrical, evocative songwriting and singing…Ms. Williams has been a leading figure in the folk-rock world for nearly 20 years.” -Wall Street Journal

“A new generation of pop-folk enthusiasts lauds her as one of the genre’s central figures.” -Paste

“One of our most thoughtful singer-songwriters.” -New York Daily News

One of the most lauded singer-songwriters of her generation, Dar Williams has been captivating audiences with her sheer elegance and honesty in her folk-pop songwriting since the early ’90s. As documented on her last album, the 2012 In The Time Of Gods,, Williams’ growth as an individual over her almost two-decade-long career has gone hand-in-hand with her evolution as an artist. She has toured with such distinguished artists as Joan Baez, Patty Griffin, Ani DiFranco, and Shawn Colvin, 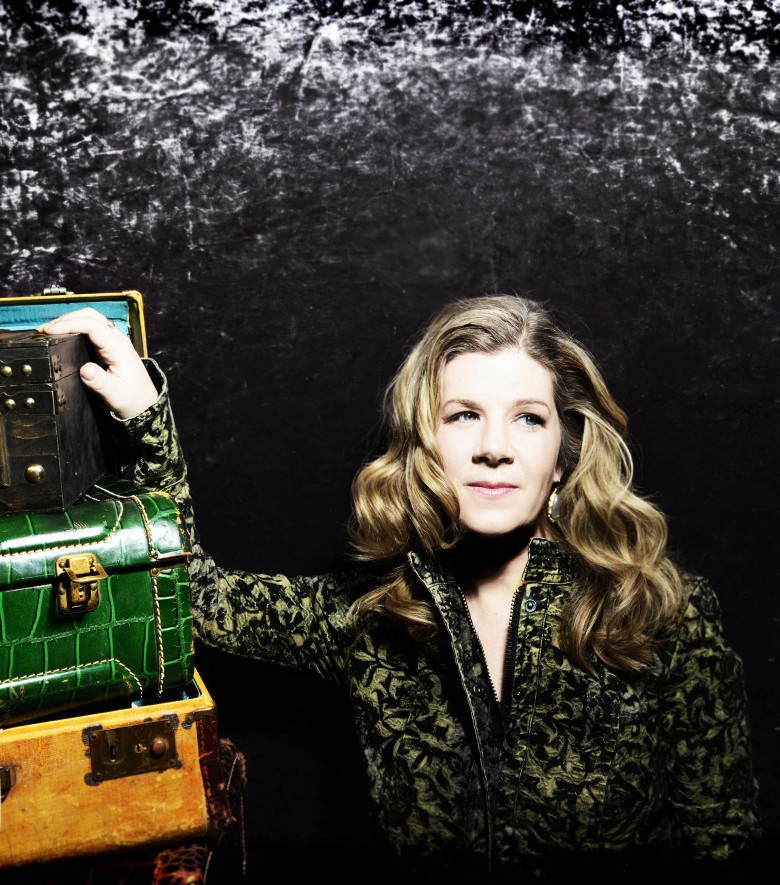