“EES are nothing short of awesome”

2018 is Electirc Eel Shock’s 24th year and they are trying to making thier 9th new album and touring around Europe again & again, Don’t miss this AMAZING live band at our place on Sunday, 17 February. Tickets go on sale today at 10:00 am.

Formed in Tokyo in the 90’s EES left their native Japan at the end of the millenium to see what they could make of America and the rest of the world. We are now 18 years into the 21st century and the band continue to tour the world playing to an ever increasing and loyal fanbase.

Electric Eel Shock have toured 33 countries around the world on 4 continents and performed on pretty much every major rock festival in Europe. Highlights include: Headling a stage at the prestigious Roskilde Festival in Denmark and Bonnaroo, One of biggest US festival, follwing The Black Crowes and closing the main stage at Azkenna Rock Festival in Spain, playing every state in America except Alaska and Hawaii, performing at SXSW 4 times, playing with a full orchestra at Beached Festival in Scarborough… and Toured with ,Bloodfound Gang (2007&2008), Turbonegro, Danko Jones(2003), Sepalutra, The Framing Sideburn(2003), The Datsons(2003), Supporting The Subways, The Answer, Enter Sikari, kvelertak, and Supported Dutch legend Peterpan Speedrock in Japan and their last Eindvohen show(2016).

They are working on their new 9th album now and will release it and tour in Europe next summer. 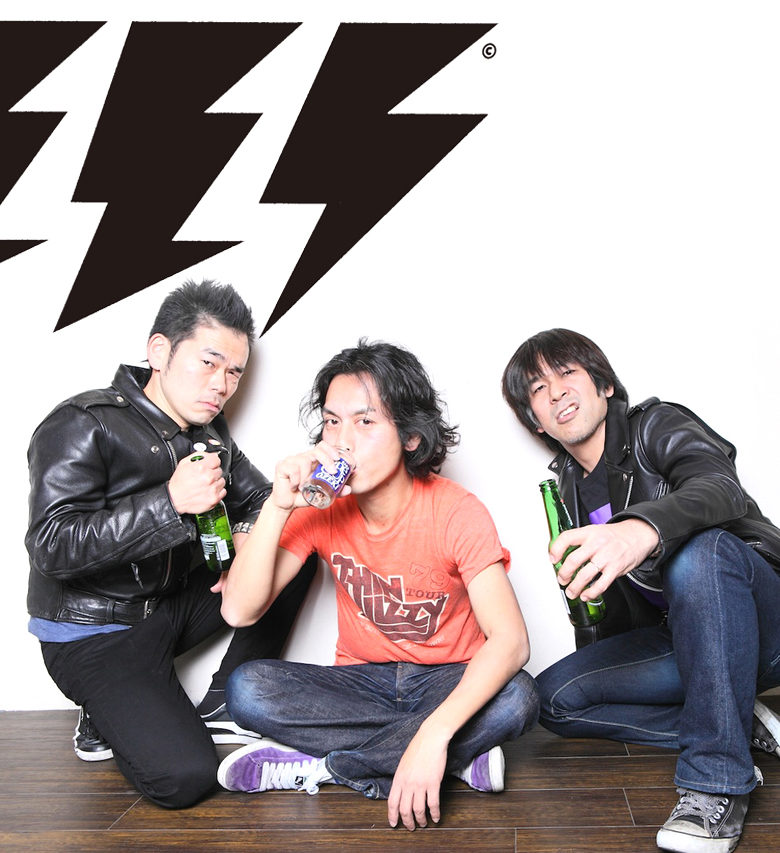