2012 saw Ian release ‘Does this train stop on Merseyside: The Very Best of Ian Prowse’ to across the board rave review and

2014 has seen Ian release his very first solo album ‘WHO LOVES YA BABY’ to blanket praise.

4 of the best You Tube links:

Does this train stop on Merseyside https://www.youtube.com/watch?v=8zpvJOF9sJw 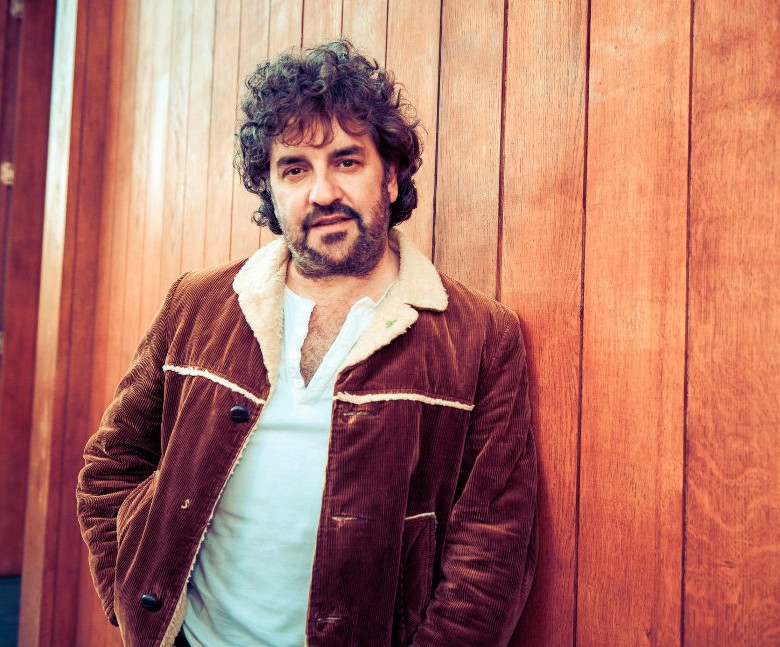