US based singer/songwriter Jesse Terry and the UK’s Emma Stevens are excited to announce dates for their “An Evening of Song and Story” October tour that will see them hitting a large portion of the UK and Ireland. We are thrilled to announce that they will be joining us at The Workman’s Club on Saturday, 19 October.

These are Terry’s first UK dates since his 2018 tour with Michael Logen and Laura Oakes. He’ll be playing songs from his Kivalina EP with Nashville artist/producer Alex Wong, which comes out on 13 September. Stevens continues to promote her Atoms EP, which came out May 2019.

These shows will be co-bills with each artist playing full sets.

Jesse Terry is an internationally touring, award-winning singer-songwriter whose intimacy with audiences, sincerity, and approachability has solidified him as a favorite at festivals and live venues nationwide. With five full-length albums under his belt, The Runner, Empty Seat On A Plane, Stay Here With Me, Stargazer & Natural, Terry’s lyrical mastery, emotional depth, and soothing voice have often been compared to the likes of Ryan Adams, Jackson Browne, Paul McCartney and James Taylor, reaching deep into listeners’ hearts to envelope them in shared joy, sadness, love, and unrelenting hope. The Grand Prize winner of The John Lennon Songwriting Contest and The CMT/NSAI Song Contest, he has garnered worldwide acclaim including the elite honor of performing for US and NATO troops stationed at Thule Air Base in Greenland, and an official endorsement by Stonebridge Guitars International.

Bringing a refreshing glimmer of hope and an abundance of heart and positivity, British singer-songwriter and multi-instrumentalist Emma Stevens first picked up a guitar at the age of two and has since learnt cello, piano, banjo, ukulele, bass and mandolin. Emma has achieved four consecutive play-listed singles on BBC Radio 2, extensive international radio play in the UK, Europe and Australia, an iTunes single of the week with her song “Riptide”, sold out headline shows and supported The Feeling, Take That, Wet Wet Wet, Sophie Ellis Bextor, Train, Albert Lee and Simply Red to name a few! Emma’s music has been used on many TV shows including

BBC, ITV, Sky and Channel 4, and “A Place Called You” even featured on a TV show in China which was broadcast to 75 million people, receiving a whopping 500 million streams in China after! Since losing her mum to cancer in 2012, Emma has dedicated her life to her music, writing messages of positivity, hope and love. Her music breathes life and honesty, and is re-establishing a lyrical connection with her audience, something seemingly so absent from an overcrowded marketplace.

Expect to be taken on an exciting musical journey, from foot tappers, to barn stompers, to compassionate and delicate tear jerkers. There’s something for everyone with this special and unique artist.

The Vintage Room, The Workman’s Club 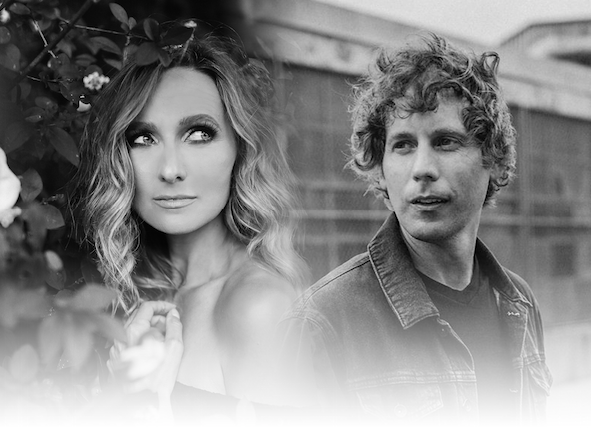