“The folk revival has a new standard bearer”.Q

‘Immense yet ultra-supple sophistication, musicianship of the first order.. a breath of fresh air’

Guitarist with that bravely experimental trio Lau, Kris Drever has all the makings of a solo celebrity The Guardian ****

Kris Drever celebrated his first decade as an acclaimed solo artist and songwriter with his studio album If Wishes Were Horses, released by Reveal Records in 2016. The album was his first for six years (during which time his band Lau also established themselves as the most widely acclaimed and musically progressive trio in British folk music). The record, If Wishes Were Horses, led to Kris winning Folk Singer of The Year 2017 and Best Original Track 2017 at the BBC Folk Awards.

If Wishes Were Horses is a collection of semi-biographical songs covering the universal, and not so universal, themes of education, politics, sex, love, ennui, self-employment, social migration and Shetland. Drever’s recent outpouring of songs stems from a move back to the Northern Isles, Shetland this time rather than his native Orkney and the discovery of new lyrical voices to describe his life, times and wild new surroundings.

Returning to The Workman’s Club on Wednesday, 24 October, Kris will revisit old songs from across his back catalogue playing many outside of the recording studio for the first time, alongside the new material from If Wishes Were Horses,

Joining Kris as special guest on the evening is the acclaimed performer John Blek. Best known for his work with his band John Blek & the Rats, John has begun a new journey influenced by the folk music of Ireland, Britain and the US. With his solo work, he delves into the world of fingerstyle guitar and reveals the deeply personal and poignant lyrical aspects of his character.

This is set to be a truly wonderful night of music!

Tickets are €18 and are on sale now from ticketweb.ie / ticketmaster.ie

“The folk revival has a new standard bearer” — Q Magazine

Reviews for ‘If Wishes Were Horses’

4★ ‘s in The Guardian https://www.theguardian.com/music/2016/mar/20/kris-drever-if-wishes-were-horses-review-deft-heartfelt-piece-lau-frontman

‘If Wishes Were Horses’ seems set to emerge as an album of songs which in a few months time, if not before, many will be ranking  amongst the year’s best. – Louder Than War  http://louderthanwar.com/kris-drever-wishes-horses-album-review/

“It’s no coincidence that ‘If Wishes Were Horses’ has been compared to the works of some lauded singer-songwriters, Richard Thompson, Loudon Wainwright III, Josh Rouse and Ron Sexsmith. This latest release is a triumph that confirms Kris Drever’s place among the best of the best. It’s not a solo album made while taking time out from LAU, in terms of songwriting this is the most mature and dazzling thing that Kris has produced so far ” Folk Radio U.K 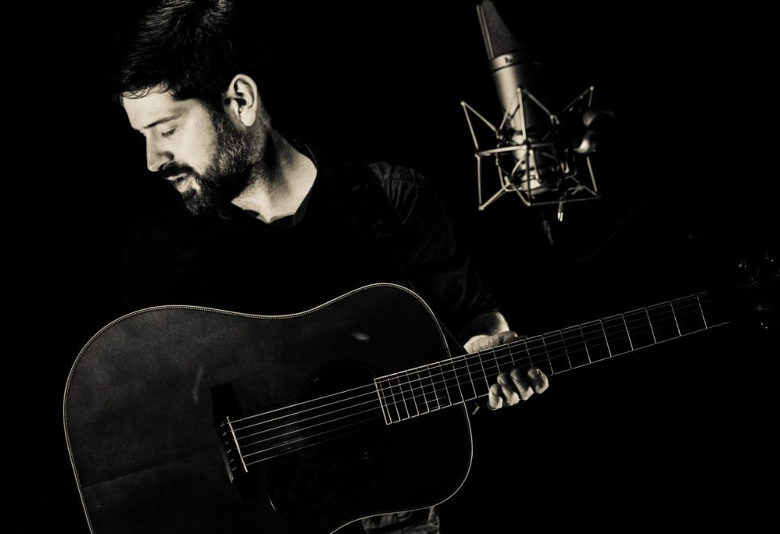