We are excited to bring Paul Alwright (FKA Lethal Dialect) to our place on Friday 18 May to celebrate the launch of his brand new record.

Musician and actor Paul Alwright released three albums under the name Lethal Dialect. Recently he shed the moniker and is releasing his forthcoming album Hungry in May under his own name, citing a change in artistic direction.

He has toured with artists like as Damien Dempsey and Maverick Sabre and has landed roles in the award-winning Cardboard Gangsters as well as the upcoming Irish feature film Rosie directed by Paddy Breathnach & written by Roddy Doyle.

The album is produced by David Prendergast. Co-produced by Benjamin Garrett. Mixed & mastered by Aidan Cunningham at The Forbidden Zone studio.

Tickets are €14 and are available here

“Sow your seeds of doubt,

say I don’t stand a chance in hell

I must be mad, there’s something I must lack

I will answer back

You’ll see me answer back”

For more information on the show contact Jenny @ We Are RedHead / jenny@weareredhead.com 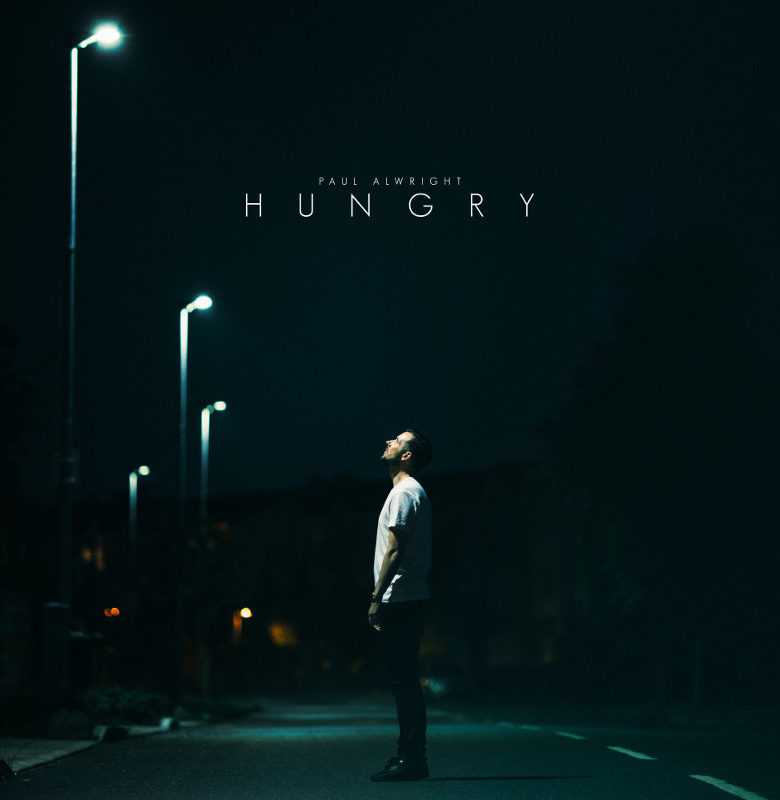