Róisín O announces headline show at The Workman’s Club on Saturday, May 23rd

“Being away from home for so long makes this announcement just that much sweeter… I’m so happy to announce that me and the band will be playing The Workman’s Club, in Dublin on Saturday May 23rd.

It’s my first Dublin headliner in far too long, and I can’t wait for you to hear the new songs as well as stuff from The Secret Life of Blue. I’ll be there with bells on and I hope you will too!” 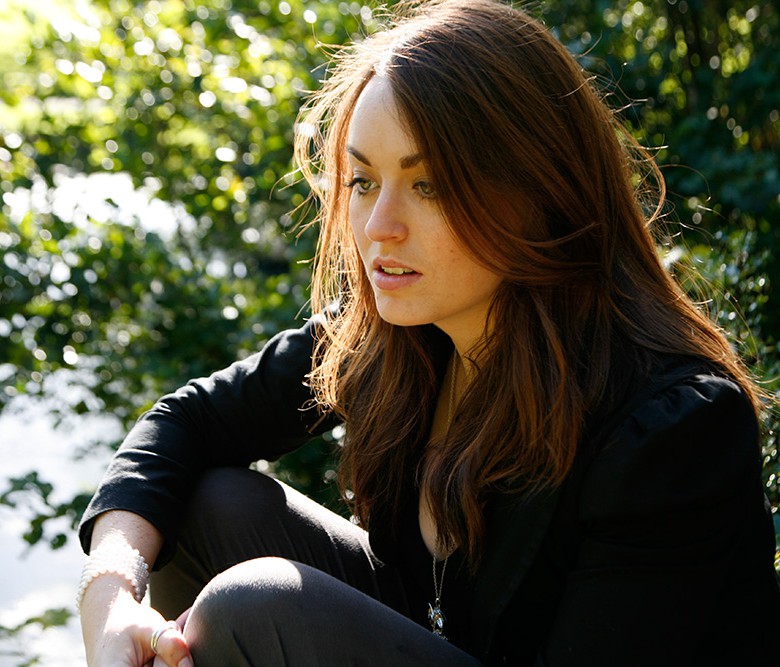