Ted Hughes Award winner Hollie McNish is a poet whose live readings are not to be missed. Expect strong language and adult content ribbon wrapped in carefully and caringly sculpted poetry as Hollie reads from and chats about her much anticipated new collection: Slug…and other things i’ve been told to hate.

“One of the best poets we have” – Matt Haig

“Her writing is sublime” – Ellie Taylor

“I like some poetry but not really yours” – Hollie’s daughter

About Slug…and other things i’ve been told to hate

From Finnish mermaids and soppy otters to Kellogg’s anti-masturbation pants, Slug is a book that holds a mirror up to the world, past and present, through Hollie’s driving, funny and beautiful words. A blend of poetry, memoir and short story, Slug is an absolutely joyful read about the human condition: from birth to death and her attempt to manage the tangle in-between. 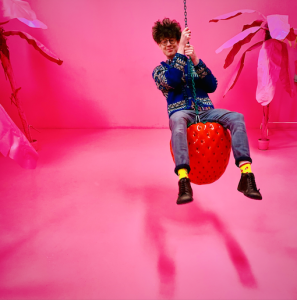 Michael Pedersen is a prize-winning Scottish poet, scribbler, stitcher. He’s unfurled two acclaimed collections of poetry with a poetic prose debut, Boy Friends, out with Faber & Faber in July 2022. He won a Robert Louis Stevenson Fellowship, the John Mather’s Trust Rising Star of Literature Award, and was a finalist for the 2018 ‘Writer of the Year’ at The Herald Scottish Culture Awards. With work anthologised by the likes of Pan MacMillan and Canongate Books, his writing has attracted plaudits from voices as luscious as: Irvine Welsh, Jackie Kay, Shirley Manson & Charlotte Church.

‘A master of words. He plays them like music.’ —Kae Tempest 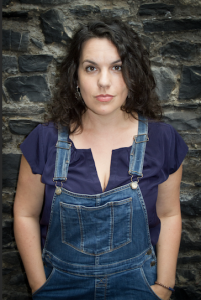 Erin Fornoff has published a poetry collection Hymn to the Reckless (Dedalus Press) shortlisted for the Shine/Strong Award, and a chapbook Folk Heroes (Stewed Rhubarb Press).  An experienced performer, she has featured at events globally including three times at Glastonbury Festival. She has received Literature bursaries for her novel and play from the Arts Council of Ireland. She is the inaugural Writer in Residence for Ireland’s inland waterways for 2022. 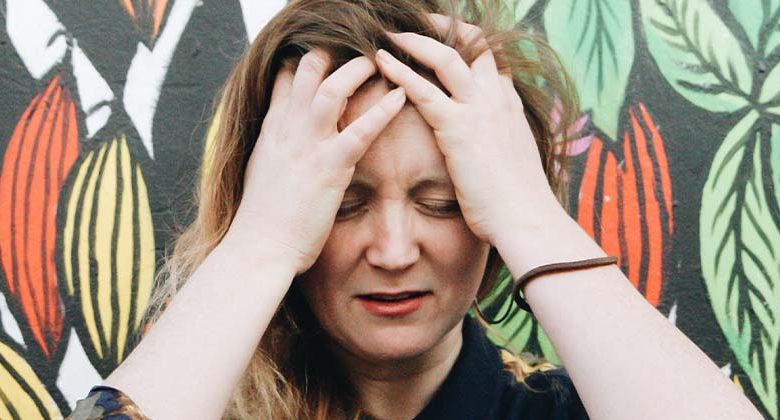