Described recently by The Dandy Warhols’ Courtney Taylor-Taylor as “the sickest and most totally believable heavy rock  ever?”, The Vincent(s) guts ‘n’ all recordings, noise and psych have their roots firmly planted in surf sounds and early 90s alt-guitar grooves.

So enamoured was the Dandy’s frontman by The Vincent(s), that he contacted the bands record label to ask if he could remix one of the tunes he caught during a blistering set at last year’s Sea Sessions. The result of this collaboration was the remix of ‘Song for the Sea’ late last year by Taylor-Taylor and Brandon Eggleston (Swans, Modest Mouse). Taylor-Taylor has just produced  ‘Milk with Tea’ which will be the B side to next single from TheVincent(s) ‘Alistair’ which is due out on FIFA Records early in 2016.

The Vincent(s) set their stall out early in 2013 with their debut ‘Asked Her to the Dance’ which caught the ear of Irish & international alternative press and radio. The Vincent(s) hooked up with Irish indie label FIFA Records to put out their debut, and have followed  this up with several Singles and an EP which again gained national and international recognition and reaffirmed them as one of the most exciting bands to come out of Ireland in a long time.

They have played all the major festivals in Ireland and have completed two UK tours as well as opening for such acts as The Dandy Warhols, Gary Numan, Billy Idol and The Telescopes to mention but a few.

The Vincent(s) are currently working on their debut album.

“Their debut single ‘Asked Her to Dance’ is a total treat.”

BBC Across the Line

“The Vincent(s)’ sound is a wicked mix of indie, grunge, and noise-pop. The combination may seem a little bizarre at first, but have a listen and you’ll see how these nuances work together amazingly”

“‘Milk with Tea’ is a fantastic introduction to an interesting band with a great sound, and who by all accounts are a great to witness live also.”

“It’s got these delicious little moments of silence, which punctuate what is a great Indie Rock song, full of engaging hooks and a chorus that ruffles your hair, and lets you jump aboard for the ride”

“Song for the Sea does it for me – one of the best tunes this year from anyone, anywhere!”

“The Valley of the Sun EP does much more than entertain; the Vincent(s) have created magic for you to explore!” 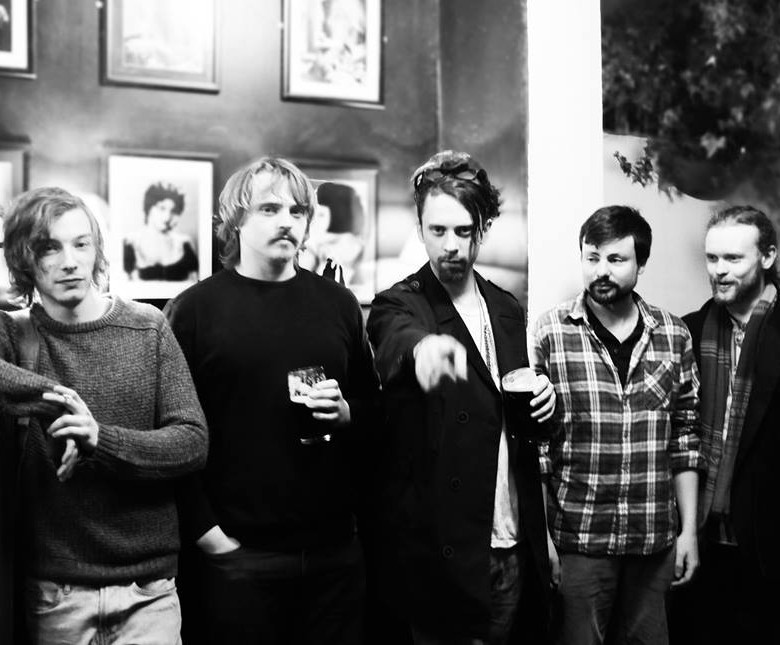