We are EXCITED! We’re bringing the awesome sound of Trashcan Sinatras to our place on Saturday, 12 November. Their brand new album, Wild Pendulum, their first new album in seven years, is the sound of a band that has traveled far from its pastoral past yet never sounded more at home. With crucial production by Mike Mogis, the album is vivid with melodies both epic and intimate. As lead singer Francis Reader says: “We’ve grown into our name, it finally feels like us.”

The band has released a steadfast series of albums dating back to their 1990 debut Cake. Along the way, Reader, guitarists John Douglas and Paul Livingston, drummer Stephen Douglas, and non-touring writing partner Davy Hughes have earned a following whose belief in the band is intrinsic to their success. Financed via the crowd source platform PledgeMusic, Wild Pendulum affirms that the Trashcans’ loveliness is a quality to nurture in this world.

Wild Pendulum is Trashcan Sinatras’ sixth album proper, and first produced by Mike Mogis, best known for his work with Bright Eye, Cursive and Jenny Lewis. “Mike’s an absolute genius, he’ll be seen on the same level as Rick Rubin someday,” testifies Reader. “As soon as we met him I realized he’s a kindred spirit. Mike gave me the confidence to sing these songs. He’d say ‘ten percent less whininess this take’ – and it was funny because it was true!”

Recorded at Mogis’ ARC Studios in Omaha, Nebraska, Wild Pendulum accomplishes the rare feat of being a recognizable piece of the band’s canon, but unique in its sound and approach.

The roots are musical too, as the Trashcans embrace the Scottish pop tradition from Aztec Camera and the Blue Nile to Belle & Sebastian and CHVRCHES and their place within it.

As Reader explains, it goes back to the band’s teenage days and nights: “When we were growing up in a small seaside town in Scotland called Irvine, some of the pubs were from 1600 or 1700 and surrounding them were bleak council estates. When you turned 18 you went to the city center, and it was like a rodeo on acid. We’d gravitate to the pubs that were accepting of goths and punks. It’s where we cut our teeth, as people, as friends, as a band.”

Human connection is always the key. This has been made palpable in the U.S. by the band’s tradition of playing “living room gigs” – shows performed in the homes of fans. “Those shows are part of who we are,” explains Reader, “so we’ll be playing both living room shows and more traditional venues this summer.”

“The muse is a moving target,” concludes Reader, “but I think this time we’ve struck it.” A listen to Wild Pendulum confirms Trashcan Sinatras have hit the bullseye. Come and check them out at our place!

Galway singer/songwriter Ultan Conlon has become recognized as a master songwriter in his native Ireland. His talent for capturing the human spirit through his lyrics has been honed over almost two decades of writing and performing original material. As his confidence to craft great songs grows, so too do the captive audiences he draws in at his live shows. The quality of his songwriting is matched only by his voice, both powerful yet fragile, that some critics have likened to the great Roy Orbison.

It is perhaps his most recent offering, Songs Of Love So Cruel, however, that deserves most attention. Co-produced and mixed by acclaimed engineer Colin Elliot (Richard Hawley), Ultan and a full band returned to Ireland from performing the new album to a full house at the infamous Viper Room on Sunset Boulevard in Hollywood.

Songs Of Love So Cruel has been featured on national radio broadcasters including RTE, Today FM and Newstalk as well as enjoying extensive airplay in the UK on BBC Radio 2. The latest single’In The Mad’ reached 68 in the airplay charts, the second highest placed independently released Irish single of that week. It remained on the RTE playlist for an incredible five weeks.

Five songs from Ultan’s latest offering were also featured alongside a score he co-composed with guitarist Eoin McCann in the award winning film Songs For Amy, which played at IMC cinemas nationwide (IRL) in May 2015. UK and American theatrical releases are now scheduled to happen very soon.

Songs For Amy screened at the Boston Film Festival as well as The Newport Film Festival (2012), where it took home the Just Award.

‘SONGS OF LOVE SO CRUEL’ (Reviews)

“Ultan Conlon’s songs are a 360 view of heartbreak, detailing all its attendant complications of hope, yearning, sorrow, bitterness, nostalgia and occasional magical thinking.”

“Deep and meaningful, bristling with emotion and passion, not a duff track”  Whisperinandhollerin, IRL. 9/10********** 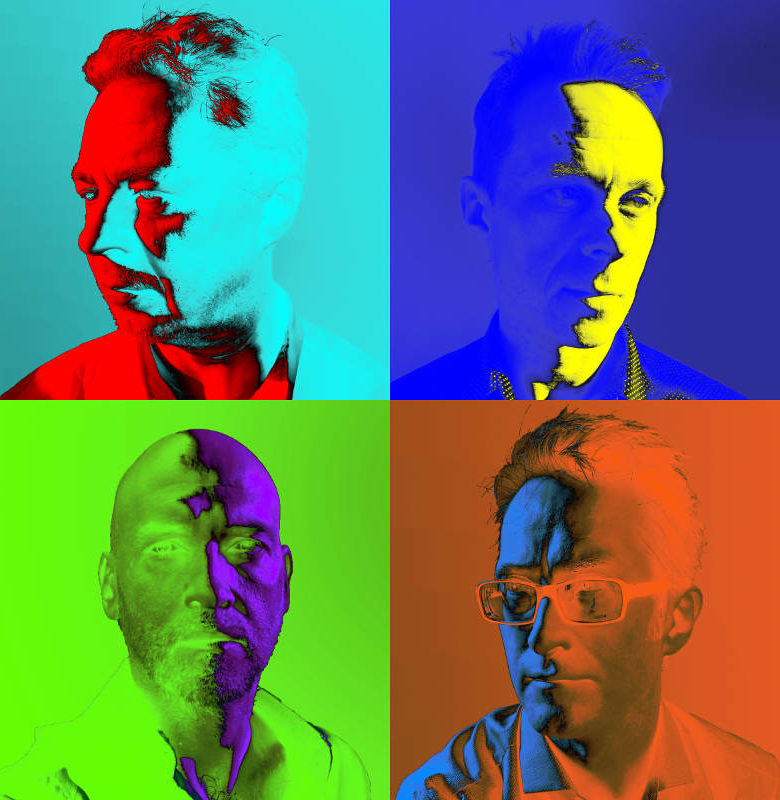