“Tucan gave us one of the best live shows our venue has ever seen. The musical talent in this band is a sight to behold. Their ability to engage a live crowd is second to none.”

Having launched their second album “Towers” to critical acclaim earlier this year, Tucan have been busy touring the length and breadth of the country to support its release.

The new album signified a definite progression in style, featuring compositions that whilst melodic are also cinematic in scope and arrangement. The live show has similarly kept pace with the changes – Tucan’s line-up has now grown to become a 6-8 piece instrumental force to be reckoned with, with subtle brass and string overtones nestling effortlessly amongst the band’s core post-rock leanings.

Featuring a wealth of diverse musical talent and having given the new material time to settle into its live performance, the band feel that the current line-up and set are the best to date, and audience reactions around the country would certainly support this. 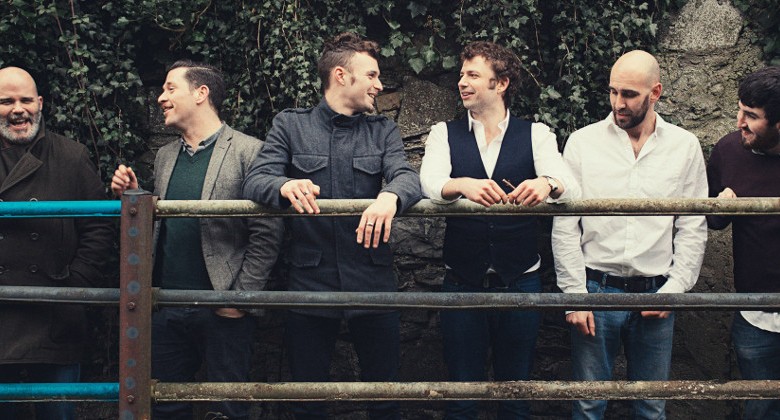