“Great harmonies and stirring folk-pop songs. Has Appalachian flourishes but owes as much to clever pop songwriting as rootsier influences” – R2 magazine

Worry Dolls are a tenacious songwriting duo born out of the joint talents of Zoe Nicol and Rosie Jones, who met in Liverpool when they were 18, both on their chosen path of becoming solo singer songwriters, and both falling under the spell of ‘O Brother, Where Art Thou?’. Rosie joined Zoe’s band as a mandolin player and backing vocalist and their great chemistry and love of harmony led to them starting a contemporary bluegrass band playing Nickel Creek, Alison Krauss & Gillian Welch songs together. Paired by their teachers for an opportunity to have their songwriting critiqued by Paul McCartney, they were inspired to start co-writing, and could now be described as an almost telepathically linked songwriting force.

The pair were drawn to London, where they spent the best part of a year sleeping on couches, obsessively co-writing and performing, and all the while developing a burgeoning cult following. Worry Dolls harnessed this period of transition and channeled it into two EPs, with their second release “Burden” evidencing a sound that was beginning to shed its starry-eyed innocence, and give way to a more acerbic and mature artistic voice.

‘Bless Your Heart’ is the first single taken from their 2017 debut album, co-written with Wild Ponies. It was the first song they wrote in Nashville. They’d been in town for a couple of days and were picking up the southern slang, including “Bless Your Heart” – which they were told can be used to point out to someone that they are being a complete idiot. The highly anticipated debut album “Get Gone” was released through Bread and Butter Records in early 2017.

Worry Dolls tour throughout February, March and April 2017 promoting their debut album, with some incredible showcases already completed at the AMA’s Moth Club Showcase and London Fashion week with Vogue. Confirmed for main Stage Cambridge Folk, with Glastonbury on the cards as well! The duo now perform with a supporting band creating an incredible experience that is best witnessed live! They’ll be hitting our stage on Monday, 25 September – grab yer tickets now! 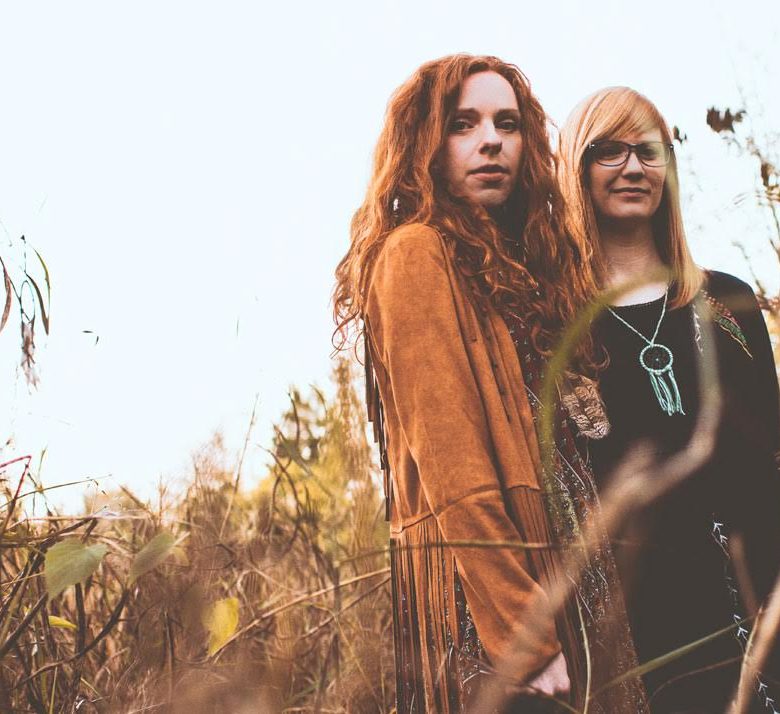