Thomas Gabriel is the eldest grandson of Johnny Cash. Predominantly raised on the road with his grandparents, he often dreamed of life as a career musician. When he was young, his grandfather would call him onstage to sing, which helped to foster his interest in performing.

At 21, T.G. – as those closest to him call him – was in the studio trying out his voice. Johnny would say, “Son, you sound a lot like I did when I was younger; work on those vocals.”

Johnny also insisted that T.G. have a back-up option, so he went to the police academy, and into police work.

Life and adversity kept him from pursuing his dreams, but he has regained control over his life, and is back in the world that holds so much potential for him.

Thomas is a prolific songwriter. His music brings to mind the likes of Steve Earle, Townes Van Zandt and Tom Russell.

Along with his voice that sounds so much like his grandfather’s, he brings a wealth of stories from his memories of his childhood and of growing up a member of such an iconic family.

Join us at The Workman’s Club for what is set to be a magical evening of song. 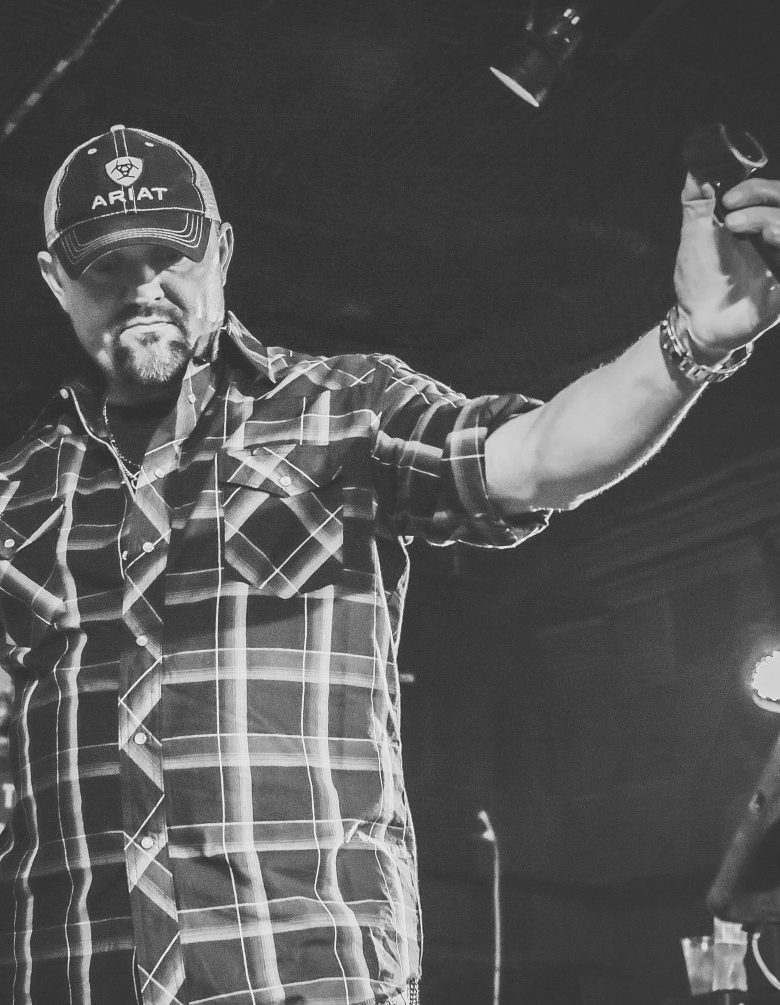