On Saturday 11th of November, Tootawl will launch his second EP, Twist of Paranoia, in Workman’s Club, Dublin.
This is a follow up to his debut EP, House On The Moon, which was nominated for Best EP in the 2015 Pure M Awards, had the title song featured in a episode of the Netflix original series, You Me Her, and received widespread national radio play here in Ireland.
In the intervening two years, Tootawl has spent his time writing new songs and touring with them to places like London, Berlin, Los Angeles & San Francisco.
This new 5-track EP, which was made possible by many generous contributors to a Crowdsound campaign, was recorded by Arran Mac Gabhann, Christian Best, and Tootawl himself, over the last 12 months. It takes a more mature, introspective tone than his previous effort, and includes a duet with fellow Cork singer/songwriter Mide Houlihan.

The first single from the EP, Twist Of Paranoia, is out now. 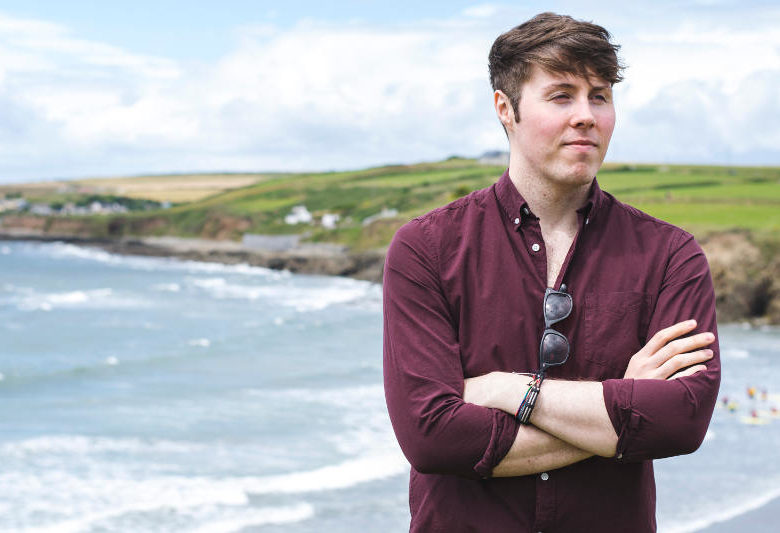