Americana /Roots duo, The Remedy Club, comprised of Aileen Mythen and Kj McEvoy have been described as ‘Ireland’s best kept musical secret’’ (HOTPRESS) and ‘Among today’s top roots artists’ (YOUR LIFE IN A SONG.). Their critically acclaimed album True Hand True Heart has been gaining them a lot of new fans around the globe with MAVERICK magazine describing it as ‘A rocking firecracker of an album’ and ‘Spectacular’ .

The album was recorded in Room and Board studios, Nashville and produced by 5 – time Grammy award winner Ray Kennedy (Steve Earle, Lucinda Williams, Rodney Crowell, Emmylou Harris, Sheryl Crow).  It hosts an array of Nashville based stalwarts and has been receiving wonderful reviews across the board including being chosen as album of the week on RTE Radio One, top 10 folk albums of the year in HOTPRESS magazine and hottest track of the week in The Sunday Times Culture. The Remedy Club will be joined by pedal steel player, David Murphy (Richmond Fontaine, The Delines, The Lost Brothers).  Fans of Americana /Roots music do not want to miss this!

‘One of the most exciting European acts around right now’ (SLLIM CHANCE, NETHERLANDS)

‘Destined for big things’ (GET READY TO ROCK, UK) 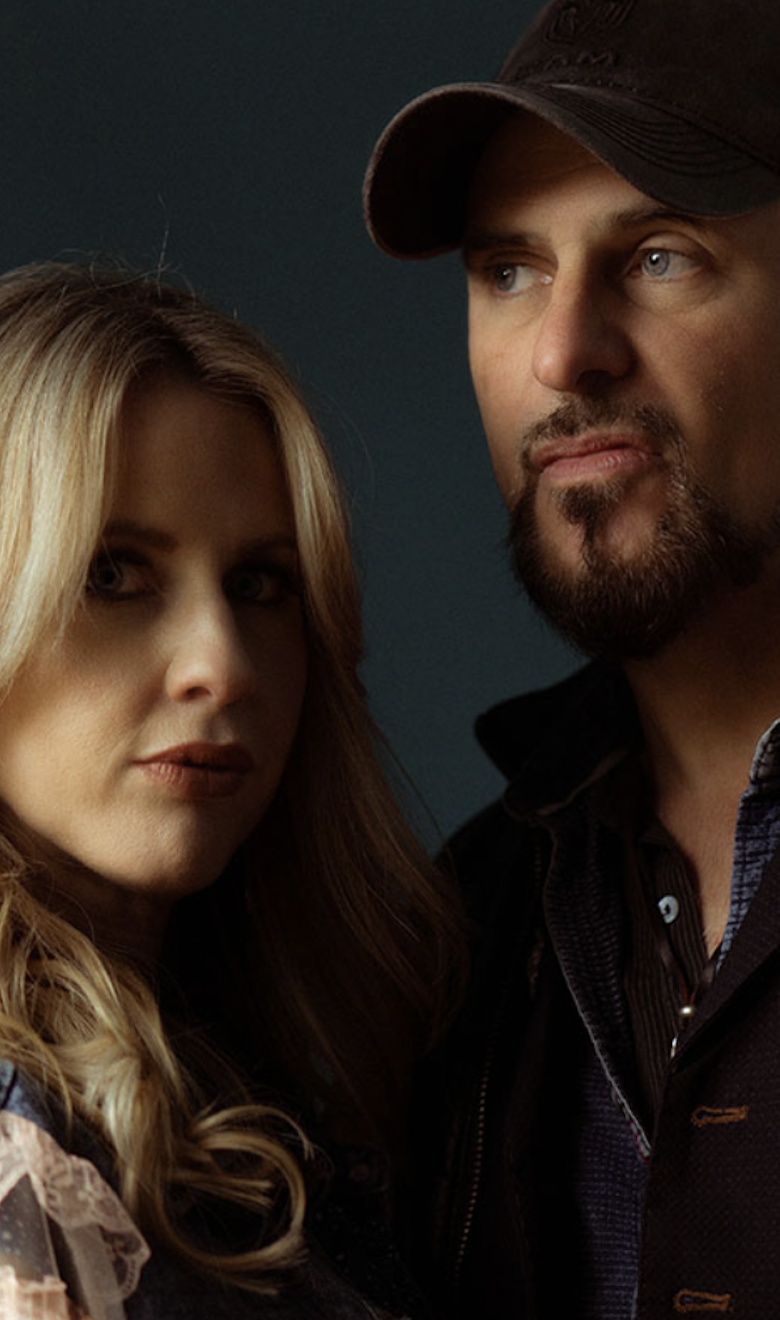