Train Room is the brainchild of Balla songwriter, musician and producer Joe Monaghan. Train Room’s first gig, at Dublin’s showcase Hard Working Class Heroes Festival last October, and debut EP Delicate Bones, brought the band’s distinctive sound to general attention and significant interest. Joe, who has been honing his musical skills recording demos for the past seven or eight years (in his studio in Balla), cites musical influences as broad as Wilco, Whipping Boy, Kate Bush, Neil Young and Nina Simone. But listen to Delicate Bones, and you’ll hear that Train Room makes music that is very much its own. A band on the ascendant, and one to watch.

In 2018 Train Room are currently recording a new EP and released a new single in January “Entertainment Nights” which was Remy Music ‘Single of the Week”
Their second single ‘ The Lives of Others’ will be released at the end of March and has already received national and international airplay.

Train Room will kick off their live show at the Workmans (Dublin) On July 5th and plan to launch their new EP ‘The Lives of Others’ on the Night with some special guests .

“Train Room has a quite, tempered brilliance to it – the vocals demonstrate a wondrous honing of an entrancing voice, whilst the musical arrangements display a perfectionist’s touch – highlighting Monaghan’s determination and dedication to his band”- Dublin Concerts 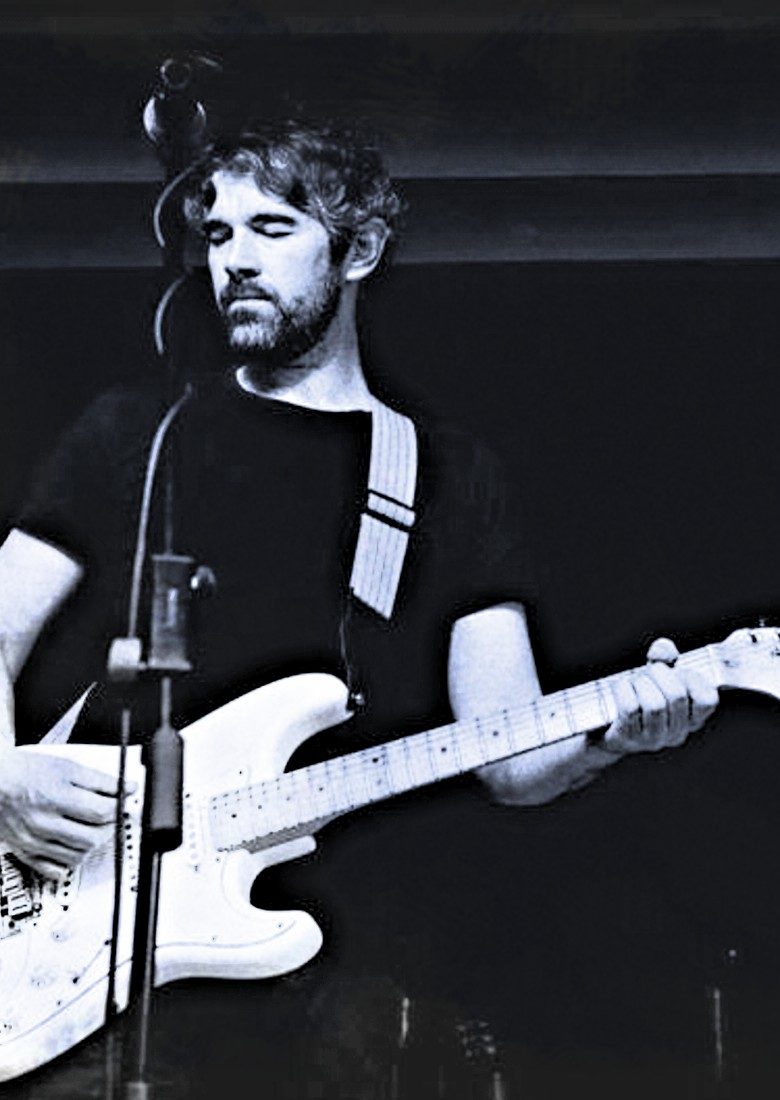