To celebrate 20 years in the music industry, Alan Marshall has announced he will perform his intimate solo show ‘Retrospective’ in the Vintage Room within the Workman’s club on Thursday 28th May.

The show will feature songs from his critically acclaimed debut album ‘Suilven Heights’ as well as songs from his 2018 nominated Folk Album of the Year ‘A Beautiful Brawl’.

The laid bare, warts-and-all show will also include some of his newest unreleased recordings to date and a few inspired covers from his time in arguably the biggest tribute act on the planet. 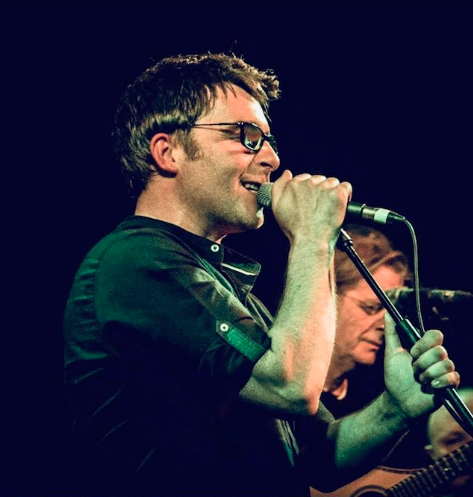