Physical copies of the album will be for sale at the gig, sa Aonghus won’t be putting any online so if you wanna pick one up and avoid postage from Texas this will be your chance as there aren’t many left. 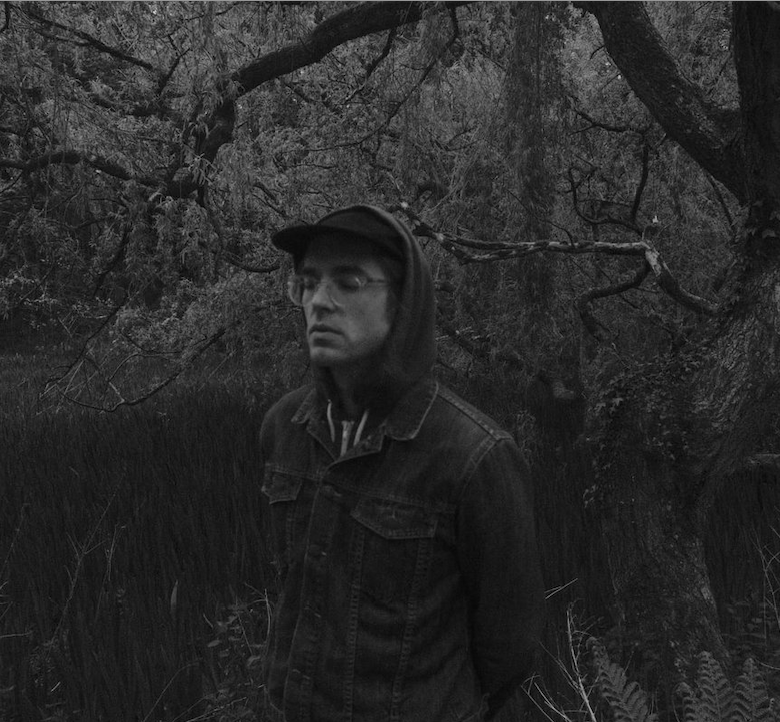