Coming off a big first year as a band which saw them sell out their first two shows at Grand Social and Whelan’s, Dublin band VINCI play their first show of 2018 at The Workman’s Club on February 24th to release their forthcoming single ‘We Are Ghosts’. 2017 was a triumphant year for the band which saw them transform from an unknown anonymous Facebook page into one of the most exciting breakthrough Irish bands in recent years and one of the most circulated names in the UK and Irish industry. Through their growing notoriety for their live shows, coupled with the release of their first two singles ‘Lions’ and ‘Liars’ to critical acclaim, an invitation to Aras An Uachtarain to perform for President Michael D. Higgins and his wife and culminating in their return to the studio to work on more new music, many are tipping them to become part of the mainstream in 2018. With their “anthemic, stadium-ready” sound and comparisons being drawn to fellow Irish rockers Hozier, Kodaline and The Script, along with American juggernauts Imagine Dragons, there are high expectations for this band and expectations they plan to exceed, starting with the release of ‘We Are Ghosts’ and the release show at The Workman’s Club, February 24th. 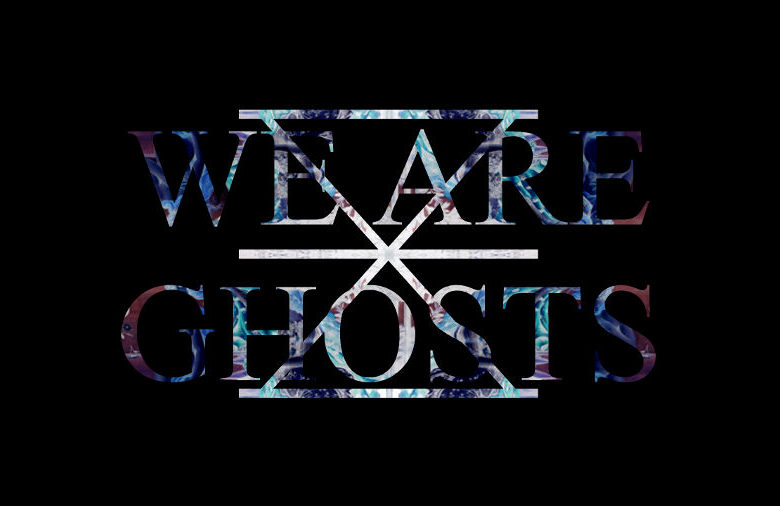