The revolutionary records and iconic artists that shaped jazz

Presented in association with The Record Spot, Dublin, WAX ON is both a listening party, placing the needle in the groove of a collection of favourite jazz albums, as well as an intimate space for story-telling and reflections.

The fourth event in our WAX ON series will feature the recordings of saxophonist John Coltrane.

A revolutionary and groundbreaking jazz saxophonist, Coltrane started playing the saxophone in high school and continued to play even when he was drafted to serve in the military during WWII, playing in the U.S. Navy Band.

After the war, Coltrane began playing with the Eddie “CleanHead” Vinson Band and later the Dizzy Gillespie Band, where Coltrane’s passion for experimentation began to take shape. It was his work with the Miles Davis Quintet in 1958 that would lead to his own musical evolution, trying and perfecting new playing techniques while working on iconic albums such as ‘Kind of Blue’.

By 1960, Coltrane had formed his own group ‘The John Coltrane Quartet’, which went on to create some of the most innovative and expressive music in Jazz history including the hit albums: ‘My Favorite Things’, ‘Africa Brass’, ‘Impressions’, and ‘‘Giant Steps’. His most monumental work is perhaps “A Love Supreme” which attests to the power, glory, love, and greatness of God.

Coltrane died in 1967 and yet decades after his departure his music is still applauded for its astounding technical vision, nuanced spiritual explorations, and ultimate transcendence. Coltrane’s work continues to be an integral part of the sonic landscape and a major inspiration for newer generations of artists.

Join IMC and a curated panel of passionate music lovers at the fourth event of our new series WAX ON to enjoy some of Coltrane’s most influential recordings and stories from his incredible career.

Moderated by Irish Times music critic Cormac Larkin with a panel of jazz aficionados, Wax On brings you on a journey through the life and recordings of some of the most influential and important artists of the jazz genre. 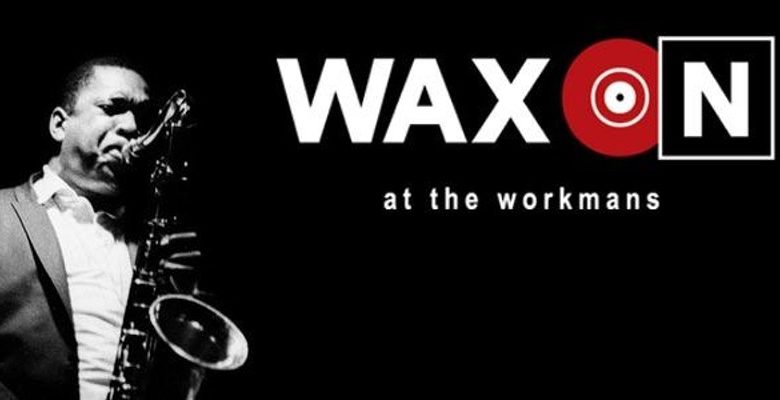