WE MAKE ART will kick off at 4pm in The Vintage Room of The Workman’s Club on March 8th, celebrating International Women’s Day.

We have a great collection of crafters to market their works from 4pm-7pm. After a brief change-over, the market fair will become an intimate performance space from 8pm-10.15pm.

Dubliner Maeve O’Sullivan’s poetry and haiku have been widely published, anthologised, awarded and translated. She is the author of five collections from Alba Publishing, the most recent being Wasp on the Prayer Flag (2021). Maeve leads workshops in haiku poetry, and writes reviews and features for various journals. Her website is at www.maeveosullivan.com and Twitter @maeveos

Caelainn Hogan is a writer from Dublin. Her first book Republic of Shame investigates the ongoing legacy of the religious-run institutions that incarcerated women and children in Ireland. Her work is published in The New York Times Magazine, National Geographic, Vice Magazine, and The New Yorker, among others.

Áine Gallagher is a professional comedian who enjoys dabbling in all forms of storytelling. She is renowned for her work to promote the Irish language through humour, as showcased in the award winning documentary “Grá & Eagla”. This 5 minute documentary tells the story of a stereotypically understated Irish woman and her trials and triumphs when knitting some socks. This is her directorial debut and is inspired by her interest in capturing the stories of the everyday people we can often overlook.

Jennifer is an independent songwriter and musician whose music straddles the boarders of jazz, soul and the acoustic. Her debut album Part of The Whole was released in 2019 shortly before the world turned on its head! It features over 20 musicians from all over the globe, having had the opportunity to record during her Masters studies at Berklee College of Music. She has been quietly working her next album due in Summer 2022 and will perform solo, some music from both, for this event. “Rising singer-songwriter Jennifer McMahon’s raw lyrics are the keystone of her work.” – cassandravoices.com

Often complimented on the warm and inviting atmosphere of their performances, ReRoute is a vocal and guitar duo best known for their intimate shows of lyrical, sincere music. Vocalist Rufina Tishina and guitarist Emily O’Rourke met through their mutual study of Jazz and Contemporary Music Performance in 2018. Since establishing their duo ReRoute that same year, they have performed at The Dublin Jazz Co-Op, Jazz Guide Jam Ireland and other events such as The Naas Community Fete. They have performed for The Society for Musicology in Ireland and International Council of Traditional Music Ireland Conference as well as a number of corporate events and The ANAM Festival for Dublin City University.

Claritas are a three-piece vocal ensemble featuring Fiadh Rua Gregg, Jenna Harris and Aleka Potinga. Claritas combine ‘a cappella’ vocals with live processing of their voices, frequently blending with the complimentary strings of the cello. These elements create soundscapes which offer a foundation for the members of Claritas to improvise freely. Their debut project paid homage to Seamus Heaney, where they used his words to inspire and create compositions that demonstrated their admiration of the Nobel Prize winning Irish writer.

This event is artist-run.

Students and the unwaged, please use this code for a €4 discount: StudentUnwaged 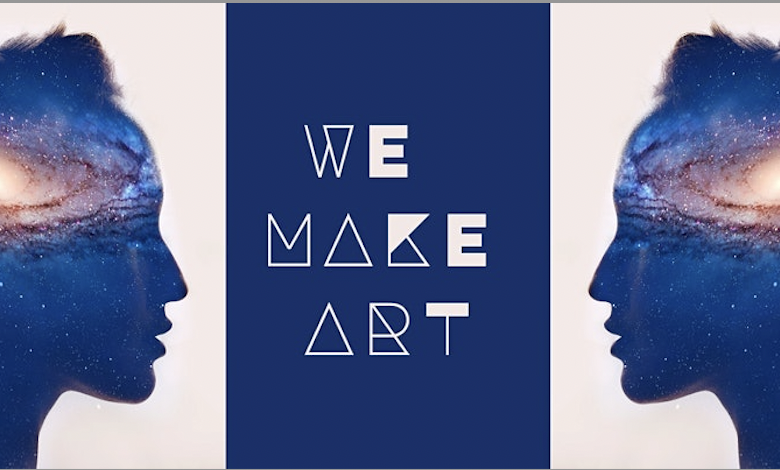