world. Their irresistible energy and world-class live show has been shaking dance floors

and selling out rooms from England to the Netherlands, New Zealand, Canada and

sold over 40,000 EP’s independently and recently sold out a record 5 shows in their

hometown of Melbourne. The boys have graced the stage of many major festivals across

Zealand, as well as their native Australia. With major record deals freshly inked and a

“Pierce Brothers have exploded as one of Australia’s must-see up-and-coming live acts. Their DIY

approach sees them functioning entirely independently, free from major labels, the duo have now sold over

a staggering 40,000 CDs, featured in NME and blown audiences away at sell-out shows from Melbourne

and Sydney to London and Liverpool”

“Catchy, with vocals and harmonies that fit perfectly.”

“These guys thrive on the stage and the amount of energy they bring to a show is simply amazing.”

“Pierce Brothers have nothing but greatness ahead.” 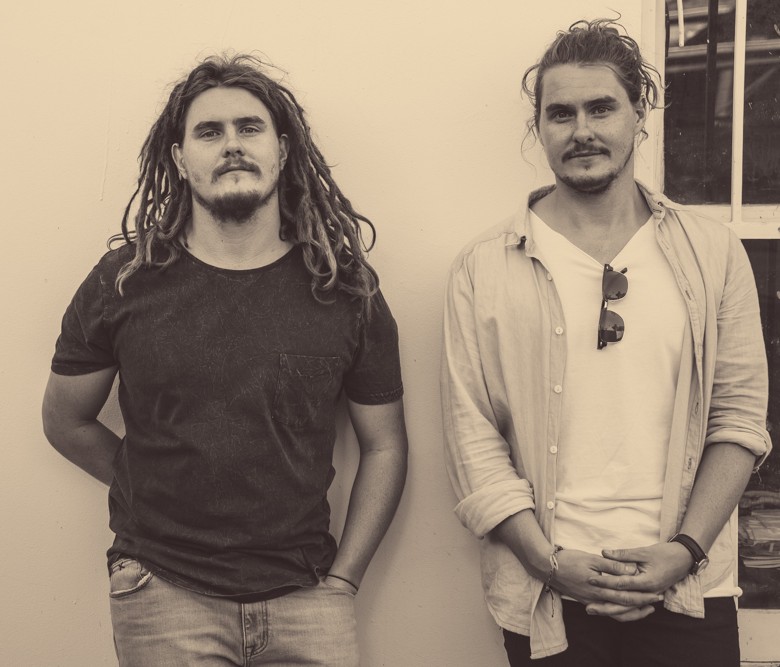