In aid of The Dublin Rape Crisis Centre

We are incredibly proud to bring you 2 days of music and comedy in order to raise funds for The Dublin Rape Crisis Centre. Tickets for this event are priced at just €12 and are valid for 2 days of events across The Main Venue and The Vintage Room. We have brought together some of Ireland’s most exciting artists to perform for this very special weekend. Keep an eye out on our website www.theworkmansclub.com for day by day breakdown and for more announcements over the forthcoming days.

Mood is central to the expansive musical landscape of Katie Kim. Darkened corners, icy atmospheres and hypnotic knife edge soundscapes. Piano chords stretch to infinity, silence is employed as devastating punctuation, while the voice, in it’s salience is all the scattered beauty a glimmer of light can illuminate. Cinematic in scope and tectonic in delivery, It’s as deep as you want or need it to be.Waterford native Katie Kim has released four studio albums to date: Twelve (2008), Vaults Vol.1 (2011) Cover & Flood (2012) (UK release 2013) and SALT (2016) Nominated for The RTE Choice Music Award for Album Of The Year. SALT was recently performed live in a series of concerts with Katie Kim and Crash Ensemble in its entirety, in an alternative reworked form, with arrangements from composer Sean Clancy for Crash.  She has also scored an original soundtrack for the 1928 surrealist Germain Dulac silent film, “La Coquille et Le Clergyman”, commissioned by The Cork French Film Festival, which she also performed with her full band, live, in front of a sold out audience and acclaimed director Agnes Varda.

She has been part of many collaborations, including The Waterboys, Sean MacErlaine, Crash Ensemble, David Kitt and Halves amongst many.

For more information contact Jenny @ We Are RedHead jenny@weareredhead.com 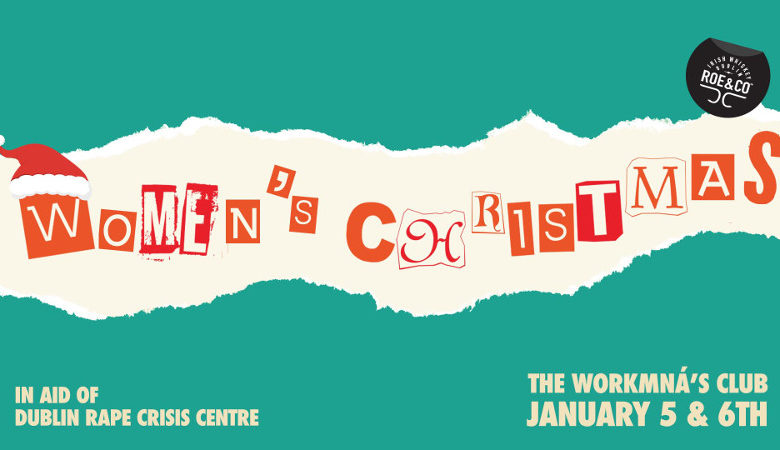