After sold-out shows across Europe, Edinburgh’s wrest make their Ireland debut in Dublin this June.

The sound combines soaring guitars with layered lyrics and heartfelt melodies, reminiscent of bands like Frightened Rabbit, The National, Idlewild, Snow Patrol and We Were Promised Jetpacks.

The release of two celebrated albums has seen wrest reach an international audience, with sold out shows across the UK and Germany.

Don’t miss this must-go gig from one of Scotland’s most exciting emerging live acts.

‘Ones to Watch’ Independent Music News 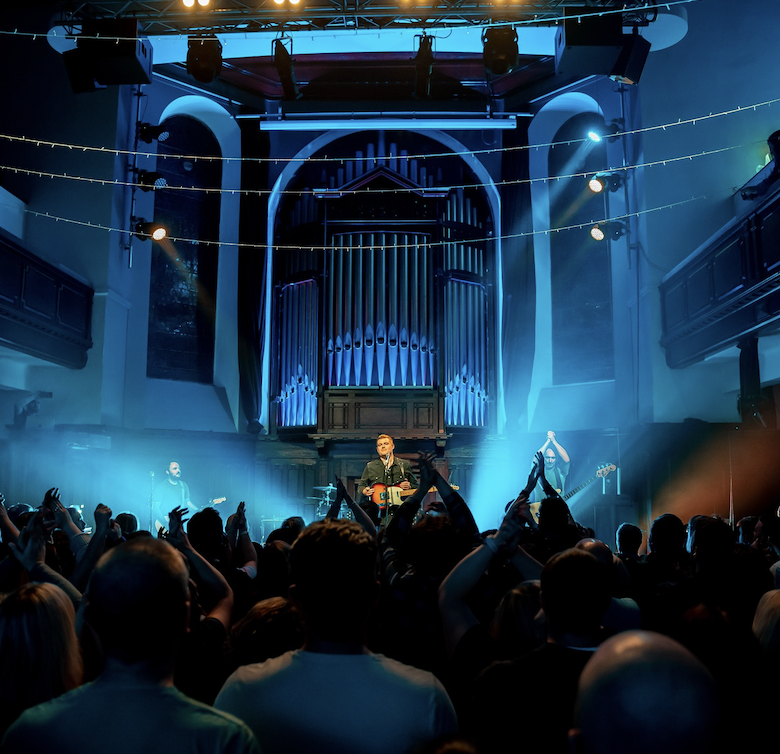